Sports stars are not known for their good taste in music, let alone any song-writing capabilities. So the fact former rugby player Pete Murray has become a world-renowned international acoustic artist – fifth album Blue Sky Blue is out now – is decidedly impressive, and a shot against those keen to judge a book (or CD case) by its cover.

The music world can be so cynical, and with corporate-product such as One Direction being compared to the Beatles, it’s easy to be soured. Amadou & Mariam, the Malian couple who met at an institute for the blind, are a breath of fresh air and are touring their African-music-meets-electro-and rock second album, Folila. 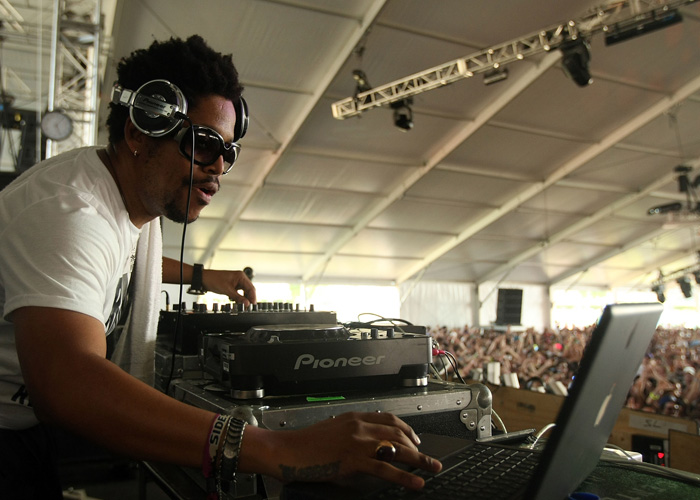 One of the progenitors of the electro/house sound, Felix is a Grammy-nominated artist and producer, and the very special guest at this evening’s festivities. In town to launch his own Rude Photo label project, the Chicago-born musician is joined by So Called Scumbags, Techletron and Nightlife In London.

He said he’d party hard, and he did. Surprisingly, the white jeans ‘n’ long-haired irony-free rocker has managed to keep going and is up to album number six now. It’s his breakthrough, I Get Wet, and stand-out single, Party Hard, on the menu this evening, as the 2001 record is aired in
its entirety.

Eddie Murphy to host the Oscars

Abbott forced to clarify his ‘shirt front’ threat to Putin 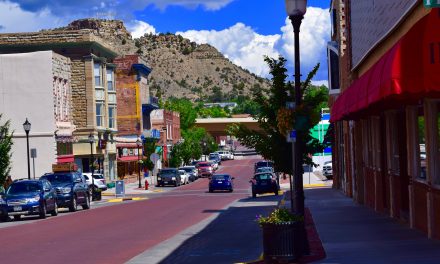