Da Vinci at The National Gallery

Even if you aren’t an art buff, it’s hard to ignore the National Gallery’s latest exhibition, Leonardo da Vinci, Painter At The Court Of Milan. Featuring nine of only 15 surviving paintings and more than 50 meticulous sketches by the Italian Renaissance master, the biggest ever assemblage of his work is heralded as ‘the greatest exhibition on Earth’. 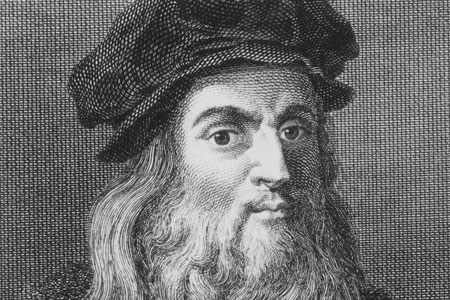 “We see all these paintings together with their preparatory drawings. We can see the way he thought and as a result this is an extraordinary moment.”

It took Syson five years to convince museums in Italy, France, the US, Russia and Poland to lend the masterpieces da Vinci had painted while at the court of Milan under the patronage of Duke Lodovico Sforza in the late 15th century – but it was worth it.
Among the paintings are those  only recently authenticated, including Christ As Salvator Mundi, revealed after cleaning as a long-lost da Vinci. The artist is said to be imitating the divine face, as seen in the Turin Shroud. 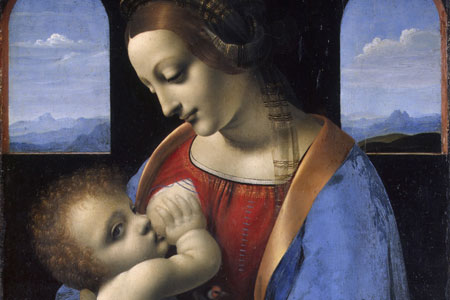 Another, The Lady With An Ermine, is one of his most celebrated works. It depicts Cecilia Gallerani, the Duke’s 15-year-old mistress, and was stolen from Poland by the Nazis before being returned and displayed in Krakow. At 500 years old, it is considered the world’s first modern portrait.

Such is the calibre of Syson’s curation that the exhibition continues to garner rave reviews from outside the art world.
“London’s latest blockbuster art show confirms Leonardo da Vinci as a Renaissance rock star,” Jill Lawless gushed in the Huffington Post.

That hype has become so great that organisers have warned visitors to swot up on da Vinci before visiting, to avoid large crowds jostling to read descriptions under the famous works. As a result, the showcase is well on its way to breaking all attendance records in London: advance tickets have sold out right up to the final day in, and Londoners turn up in their droves to get their hands on the daily allocation of 500 tickets. Visitors are given time slots to avoid a crush, and gallery staff are putting in long hours at the weekends to accommodate the surge. 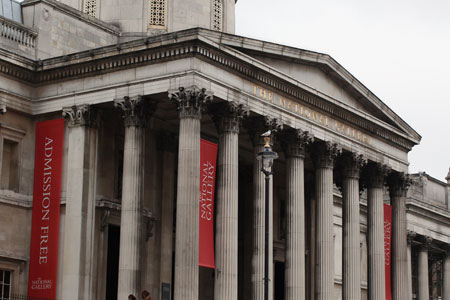 Deborah Taubman, 62, from the Isle of Mann, queued for two hours for a ticket last week. She said it was worth it.

“The sketchbook made it for me,” she said of the tiny book that shows da Vinci’s scrawls about The Last Supper, a masterpiece he painted in the monastery of Santa Maria delle Grazie in Milan, Italy.

Taubman certainly won’t be the only person to further their knowledge of one of the history’s most complex people expanded at Leonardo da Vinci, Painter At The Court Of Milan. So, if there’s only one spot of culture you indulge in this year, make sure this is it. It is, after all, the hottest ticket in town.