Damning Brown with faint praise, Jake Kerridge of the Daily Telegraph, who gave the book 2 out of 5 said “As a stylist Brown gets better and better: where once he was abysmal he is now just very poor. His prose, for all its detailing of brand names and the exact heights of buildings, is characterised by imprecision. It works to prevent the reader from engaging with the story…But in the end this is his worst book, and for a sad, even noble, reason – his ambition here wildly exceeds his ability.”

The Guardian’s Steven Poole, reviewing in a parody of the style of Brown said “It made art and poetry seem glamorous, and mixed them with luxury tourism and scenic chases. It spoke with the seductive urgency of a good-looking someone telling you a brainy secret.” 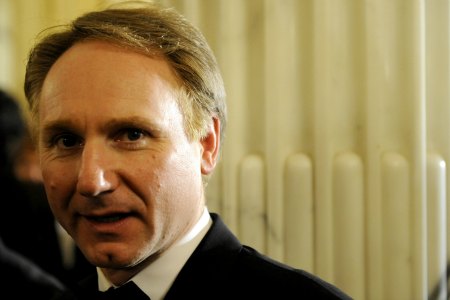 Boyd Tonkin of the Independent complained that Inferno featured “a plot rammed to bursting point with guide-book factoids…However barmy his premises, however leaden his prose, Brown retains all the advantages of surprise.”

“The early sections of Inferno come so close to self-parody that Mr Brown seems to have lost his bearings,” wrote Janet Maslin of the New York Times.

AN Wilson of the Financial Times called it a “nonsensical story” full of “scientific gobbledygook.”

However, in a jab at all the highbrow literature moaners, blogger John Scalzi said “Being cranky about a Dan Brown book not being high literature is like yelling at a cupcake for not being salad.”