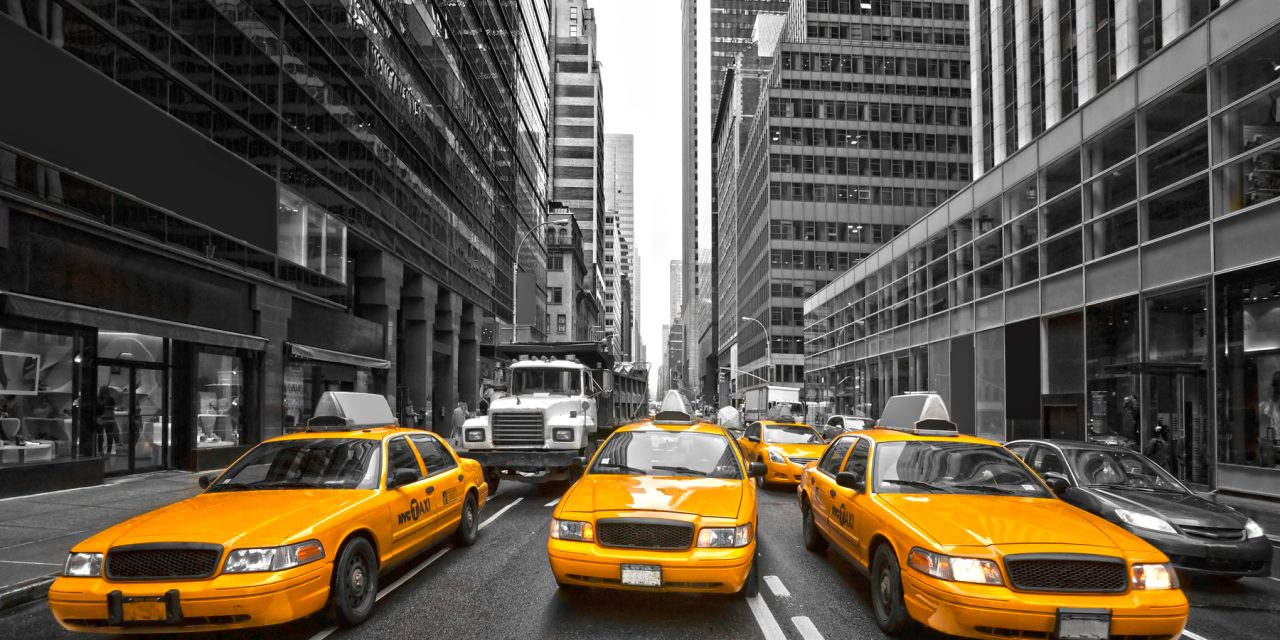 Some of the most sought after hotspots include the Statue of Liberty, Brooklyn Bridge, Central Park, Empire State building, awesome neighbourhoods, and world renowned museums. In recent years, there have been new additions like the One World Observatory and the High Line. They both offer unique points of view of New York city.

If you are from outside the United States, and plan on visiting the USA using ESTA (Electronic System for Travel Authorization form) is used in place of US visa for certain visa-waiver countries. It makes your entry to the United States easy, stress-free, and the ESTA requirements are, typically, based on health status, nationality, and criminal record. Flights to the US are possible from many international airports.

The best of New York

Some of the best known attractions in New York include the following:

The Statue of Liberty.  This was a gift from France to America. It is a symbol of freedom and was built in 1886. The statue stands at a staggering 152 feet from the base to the torch. The weight is around 450,000 pounds. The statue can be viewed from different places because of its enormous size. From Battery Park, you can have a good view of the statue. However, to see it up close, you might need a boat trip to Liberty island. It is possible to walk around the base, get into the pedestal, or with reservation, go up to the crown. The Immigration Museum is close to the Statue. Here, thousands of immigrants were processed, in years past, before confirmation of their stay in the U.S. An on-site computer database stores the record of the immigrants who came to the center.

Central Park. It is a huge park in New York city center. It is half a mile wide and 2.5 miles long. This is a perfect blend of nature and modernity. There are many things to do in the park like walking, cycling, or riding a carriage through the different pathways. At winter, the park is open for skateboards and even skating across Wollman Rink. Some of the unique sites peculiar to the Central Park are Belvedere Castle, Central Park Zoo, Strawberry Fields, and the Lake.

The Rockefeller Center. It stands in the middle of Manhattan. A vast shopping and entertainment complex that houses companies like NBC-TV and radio, and a host of other media outlets. It is also a 70-storey complex the home to Rockefeller Plaza. It is an Art Deco skyscraper with amazing views over Manhattan from the Rockerfeller Observation Deck. Some of the features in the ”Deck” are three floors situated on the 67th, 69th, and 70th floors. You can have awesome views of the city both night and day on the indoor or outdoor platforms. An outdoor skating rink is open for skating at the base of the tower in winter. A gigantic christmas tree is erected in front of the rink after every Thanksgiving lighting up the building for the holidays. A unique bronze Atlas sculpture stands majestically in front of the famous building.

Metropolitan Museum of Art. It was founded in 1870 and it is among the most prominent museums in America. It is also called ”the Met” for short. The art work spans a period of over 5,000 years and contains more than two million works of art. This museum is divided into three sites. The most renowned is The Met Fifth Avenue. The outstanding collections include Egyptian art, musical instruments, photographs, American decorative arts, costumes, arms and armour, and a lot more. During exhibitions, some of the world’s best works are on display to the public. The Met Cloisters is yet another popular New York State museum. Its primary focus is largely on medieval art. The works are showcased in reconstructed chapels, halls, and medieval galleries.

Empire State Building. After the Statue of Liberty, another monument of historical importance is the Empire State Building. It has a height of 381 meters and was once the tallest building in the world. It is a 102-storey building. It became immediately popular when it was opened in 1931. There are two spectacular viewing platforms on the building. When the day is clear, you can see distances of up to 80 miles and even the neighbouring states of Connecticut, Massachusetts, Pennsylvania, and New Jersey. The 86th Floor Observatory (1,050 feet) is the most common deck. It has been featured in movies and documentaries. It can be reached by high-speed automatic elevators. It is heated in winter and cooled in summer. The other platform, the Top Deck on the 102nd Floor (1,250 feet)  is directly over the busy bustling streets below.

Scottish village of Dull twins with US community of Boring