Their services can be somewhat therapeutic, and in the past I’ve found readings helped me focus better on certain areas of my life or move on from others, whether the spirits played their part or not. But sadly, many of these healers charge more than Harley Street surgeons.

Add that the psychic landscape is riddled with frauds and charlatans and, assuming there is such a thing as the “real deal”, where does one find it on the cheap?

I find my answer at the College of Psychic Studies. Originally known as the London Spiritualist Alliance, the school was founded in 1884, and was presided over by Sir Arthur Conan Doyle (after the death of his first wife, and then his son, Doyle became a big believer in life after death).

Today the college employs over two dozen psychics and mediums (simplified: the former tells fortunes, the latter sees dead people), who give private consultations from £50. 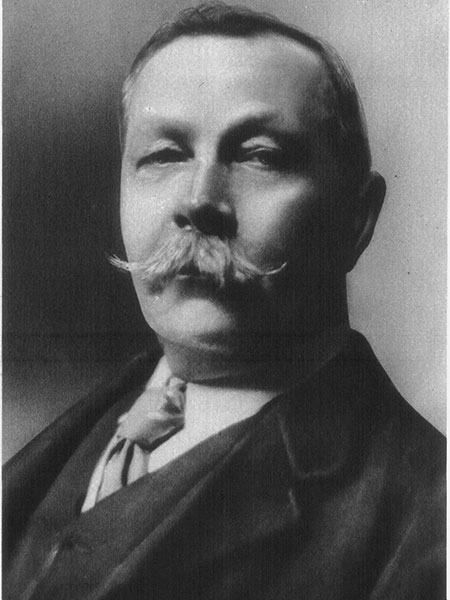 There are also cut-price £25 readings from psychics-in-training (the spiritual version of getting a Toni & Guy student cut).

I reasoned that if there’s such a thing as real psychics, this would be the place to find them.

I booked an appointment with Anthony Kesner, a medium who also teaches courses in psychic development.

Kesner’s specialty is communicating with spirits. My mum passed away three years ago, so I was curious to see what he’d come up with.

I also didn’t want to make the rookie mistake of divulging information that he could take credit for ‘divining’, so I sat in silence, and waited for him to speak.

“I’m getting a message from your grandmother on your father’s side,” he blurted after a pause.

The cynic in me thought grasping for a grandmother was a safe bet. I also thought it was odd, as she died before I was born. Why would she want to reach out to me over my own mother? 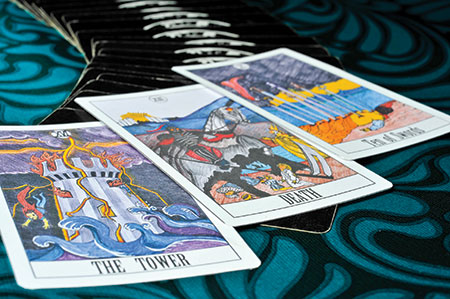 “She’s a round woman. She was very ahead of her time, very outspoken. She had an artistic streak. You’re so like her.”

I had to concede his depiction of her matched my father’s, but I wasn’t quite sold.

“She entertained a lot,” he noted. “Luminaries. Important people.”

This struck me as a risky thing for him to say. It could just as easily not have been true, but it was.

She wrote radio soap operas for NBC in the Thirties and often hosted dinner parties for the starlets and poets of her era. Then, the spell broke.

“I’m getting the name of Alice? Alice mean anything to you?” It didn’t. “John? A thin man, very tall and athletic.”

I shook my head again. He asked if there was anyone I wanted to speak to. I asked after my mum.

“Strange she wouldn’t come to me first,” he noted. I agreed. I was starting to have doubts. “She had a lot of hats,” he said. I froze.

“She’s putting three of them on my head.” My mother was defined by her hats.

In fact, she owned her own hat business. He gave me some advice from her.

“She wants you to do all the things she never did,” he said.

This sounded logical, but also the kind of advice that any deceased relative might give. Kesner finished off with a prediction.

“Everything you want to accomplish, you’re going to in the next five years,” he said.

The Girls are mad in Torquay Australia!!!