Economic forecast for 2013: Forget the fiscal cliff, this is the year to spend, spend, spend

Here, TNT is going to explain in layman’s terms the economic forecast for 2013.

No, we haven’t gone all Financial Times on you, but if you want to make sure you get more bang for your buck while travelling, or if you’d like to know where to head for work to fund your global jaunts, read on; this is your essential guide.

2012 was full of doom and gloom; increased unemployment, austerity cuts, double-dip recessions … you get the drift.

We’ve enlisted the help of economic guru Clifford Bennett to explain how you can get a piece of the pie.

Only a week in and things are already looking up for the new year, with even the “negative” International Monetary Fund expecting global growth to accelerate to 3.6 per cent – although Bennett, chief economist at White Crane Reports (whitecranereports.com), believes this could be as high as 4.2 per cent: “The outlook for 2013 is better than many suspect.” 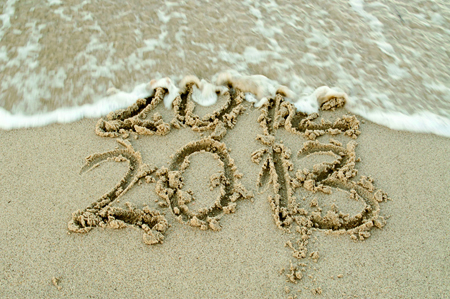 He adds: “Do not expect more spending cuts. Even the oldies at the top of politics and central banking are finally starting to recognise a balance is needed between getting government debt down and keeping the economy going, for which read ‘voters still being prepared to play along’.

“So austerity has been established, and will be maintained or slightly softened, but things will not get any tougher.” He cites growth at 3.1 per cent GDP in the US as an indicator, saying despite the fiscal cliff being dealt with “clumsily”, the States should have a strong recovery year.

As for the rest of the world, Bennett adds: “China and Asia generally are already in re-acceleration mode.

“There is no doubt that with China ready to make the next big move, that is to urbanise central China after the success on the eastern coast, that demand for commodities and fashion labels will intensify.

“Latin America is stabilising, and about to surprise with a strong take off again in the first half of 2013. Even Europe will muddle through as usual, and could surprise as a bright spot of the global economy in the second half of the year.” 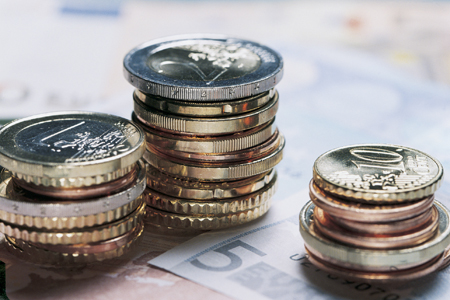 “European travellers are going to have a fantastic year in terms of both choice and value,” explains Bennett.

“The euro will surprisingly be one of the strongest currencies in the world. This is because everything negative, all the bad news, that could be thrown at the euro already has been.

“It is a little like a beach ball in the pool, it just keeps bouncing back, and this year with the US struggling to do much at all about its own debt problems, the hard work Europe has done over the last few years to get its house in order will begin to be fully appreciated.

“That could see the euro at 1.50 to the US dollar at some stage in 2013. So while the currencies of Asia and Latin America may well strengthen against the US dollar, the euro, as, would you believe, still the only viable alternative reserve currency to the US dollar, is likely to be even stronger.”

In terms of job opportunities in 2013, Bennett predicts Asia will be leading the pack – although language could be a barrier in some industries. 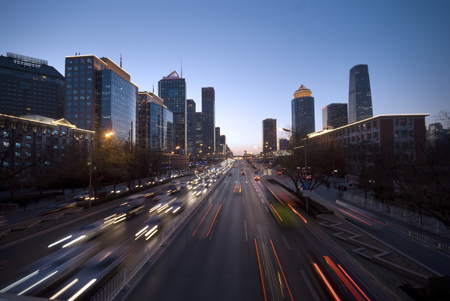 “Opportunities will still exist, particularly in the hospitality industry, as many millions realise the world is going to keep turning, and start to spend up big for the first time in a while,” he explains.

Workers for the hospitality sector in Asia and Latin America will be in demand – and niche opportunities such as fruit picking in Australia will be a “slam dunk” when it comes to finding work.

“If looking for higher professional work then the major new global centres such as Shanghai, Beijing and Buenos Aires are likely to be keen to pick up high-quality contenders with European experience,” Bennett says. 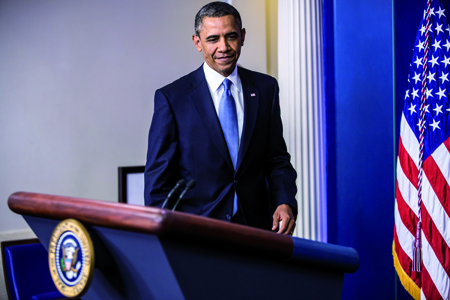 It’s good news for those living in the UK – the economic scene is set to change dramatically. “No one is as negative about their own land as much as the British,” Bennett says.

“A great deal of fresh business investment has been delayed and even shelved in recent years, but as the rest of the world, even Europe, shows signs of improvement in 2013, the floodgates may finally open on that fresh investment wave.

Expect some spirited developments out of the UK.”Having enjoyed growth in 2012, Australia’s domestic economy will struggle this year, according to Bennett.

“This should keep prices very competitive, perhaps even lower than 2012. It’s still a place of fantastic natural richness and excitement, possessing a travel industry that is very keen to impress after a couple of lean years.

“The mining and agriculture sectors will be booming at the same time because of the continued expansion in Asia.

”While for New Zealand, Bennett adds simply: “It’s a place of wonder, and an economy likely to muddle along just enough to keep things interesting.” 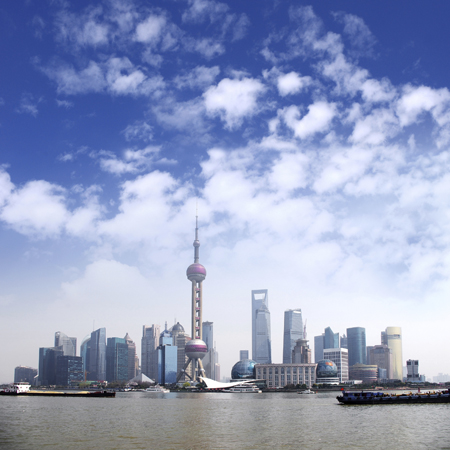 If you fancy putting away a few pounds or dollars to save for a rainy day, this isn’t the year to do it, says Bennett.

“You risk missing out on one of the best party sessions the global economy has ever seen, but if that is your thing and you want to play safe, then look to home base first.

“Followed next by Asian countries, but the easiest place to earn a higher interest rate and have ready access to your cash at the same time, is probably Australia.”

So what are Bennett’s top tips?

“Australia could again be a bright spot, especially on the travel horizon as the industry there rolls up its sleeves to compete with Asia far more aggressively. Be positive about 2013, and explore the ‘new first world’ of Asia and Latin America. 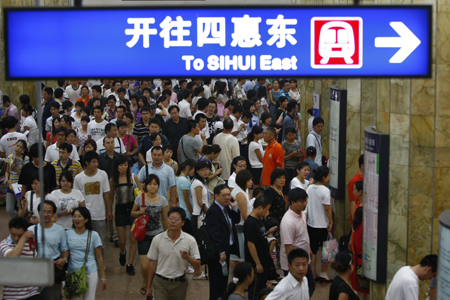 Putting down roots? Employment to rise

There’s also good news if you’re thinking of settling in a European country for a while and want a career and a house in 2013.

According to Clifford Bennett, unemployment is going to fall – even in Europe.

“The high 11 per cent level across the Eurozone on average is about the same level the US economy reached before it turned the corner,” he explains.

“As in Europe, the Americans simply expected things to get worse, but they didn’t. The same will be seen in Europe.

“No one likes getting left behind, so business leaders of Europe and the US will be forced to go on the front foot almost immediately in the new year.”

No Cardiff fears for Carter

Free curry anyone? – Head to langars in London