Home secretary Theresa May has condemned the judgement and claimed that the court applied the wrong test and will seek an appeal immediately.

Qatada, who has fought extradition for seven years, will be released from Long Lartin prison later today.

The 52-year-old Jordanian, who was born in Bethlehem and was described as Osama Bin Laden’s right-hand man in Europe, will be electronically tagged and subject to a 16-hour curfew. 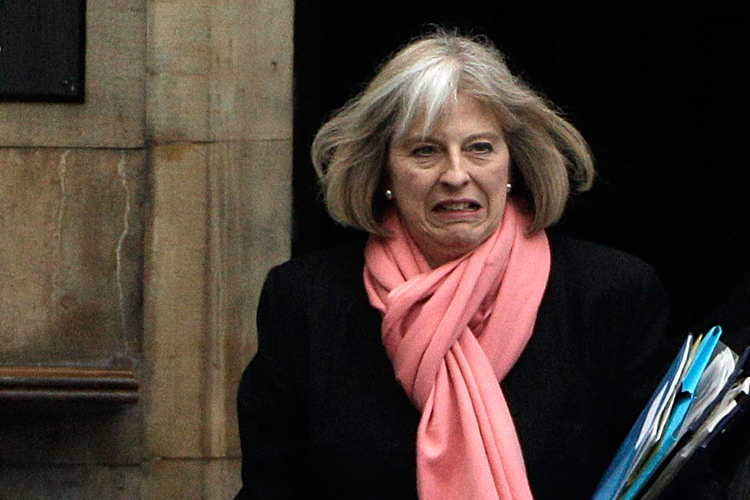 Theresa May told the commons, “Qatada is a dangerous man, a suspected terrorist, who is accused of serious crime in his home country of Jordan.

“The British Government has obtained from the Jordanian government assurances not just in relation to the treatment of Qatada himself, but about the quality of the legal processes that would be followed throughout his trial. We will therefore seek leave to appeal.”

Qatada was convicted of terrorism charges in Jordan in his absence in 1999.

The three judges of the Special Immigration Appeal’s Court decided that it was likely that evidence gathered during torture could be used in the trial against Qatada.

Nigerian villager had sex with a goat up to ten times, but it’s OK – he asked for permission first

A new Staycation guide for the UK and Ireland