Trailing by 115 on the first innings, South Africa were five for 166 in their second innings – effectively six for 51 due to the absence of injured batsman JP Duminy – when the match was called off 11 overs early.

It was a frustrating end for the Aussie’s who battled back from a seemingly hopeless position with a superb double ton from captain Michael Clarke.

“I think we showed a lot of character after day one. The boys deserve a lot of credit for their attitude,” Clarke said.

“Our attitude was spot on. We bowled a lot better today and seemed to get better as the Test went on.

“A lot of positives come out of this Test for us. We can certainly use the momentum we took out of this game and take it to Adelaide.

“We have to do our best to push for a win at every opportunity. We need to be as well prepared for as we were for this Test but we need to execute better on day one whether with the bat or with the ball.” 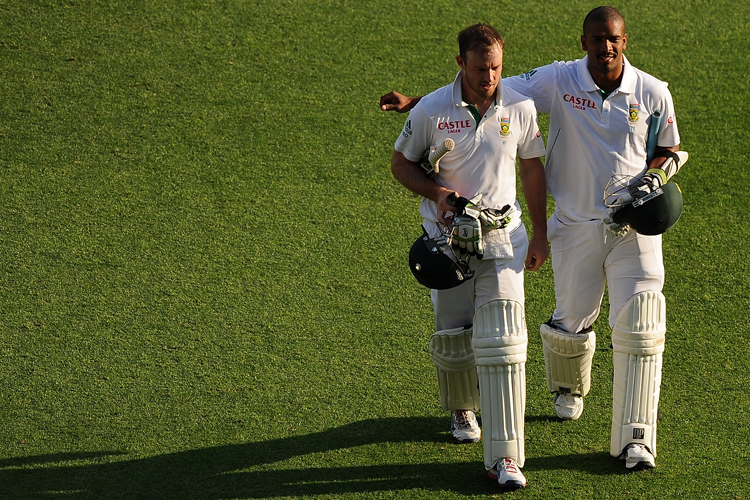 Michael Clarke retired unbeaten on 259, the biggest knock ever by a bastman at the Gabba, as Australia declared leaving South Africa to chase 115.

Hopes of an unlikely Aussie victory still seemed improbable as South Africa’s openers fell cheaply, and were soon dashed entirely as Jacques Kallis and AB de Villiers showed enough to composure to bat through for the drawer.

40 tourist scams to watch out for this summer

Kiwi woman hospitalised for surgery but leaves with a ‘surprise baby’