Foxx plays Django, a slave whose is forced to help Christoph Waltz’s bounty hunter Dr King Schultz track down the feared Brittle Brothers, the promise of freedom the reward for his toils.

The film sees Tarantino reteam with his Basterds star Christoph Waltz, and work with Foxx for this first time, meaning he has two Oscar winners as his leads.

And then there’s the small matter of Leonardo Dicaprio’s plantation owner, Kurt Russell’s slave groomer Woody, and, of course, Samuel L Jackson, who stars as a ‘trusted house slave’. 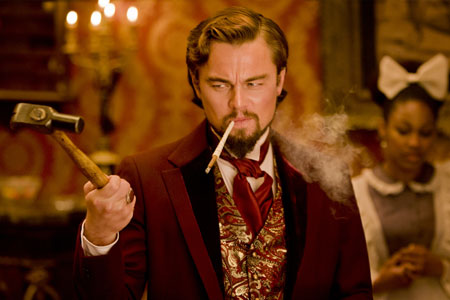 Having tackled gritty crime flicks with Reservoir Dogs, exploitation films with the Grindhouse instalment Death Proof, martial arts with Kill Bill and war films with the aforementioned Basterds, this is his first bona fide western (not counting Kill Bill 2’s western vibes, which clearly whetted his appetite) showing there is no genre with which to tag the former video store clerk. 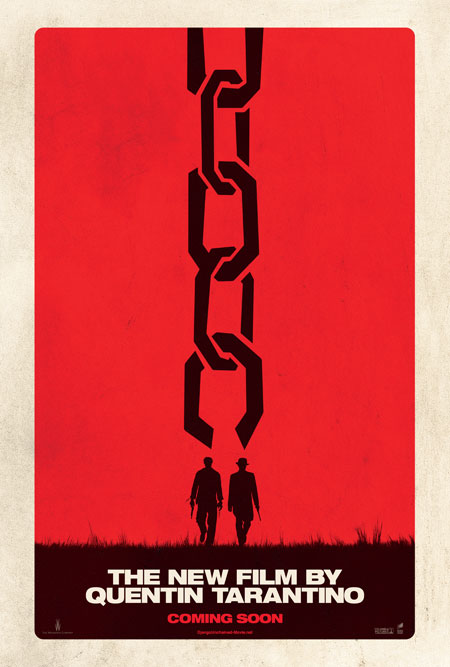 Django Unchained will be out early next year.