According to the BBC, the almighty stink originated from a factory in Rouen, Normandy, around 75 miles from Paris, on Monday, then spread to south east England.

The gas has been named as marcatan, which is apparently non-toxic and harmless.

“The odour, which is similar to rotten eggs, has been noticed by people mainly in Kent, East and West Sussex and some parts of Surrey.” said a spokesman for the Environment Agency. 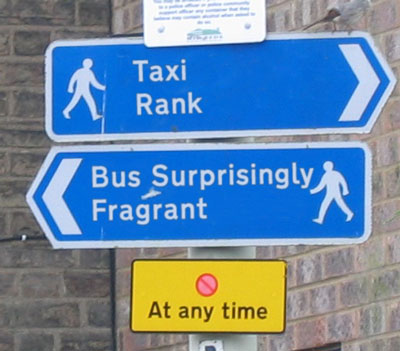 A local news outlet in Reading, getreading.co.uk said people had described the smell as an unpleasant mix of “sweat, garlic and rotten eggs.”

Even London Fire Brigade released a statement on Twitter reacting to concerns from the public saying “We’ve been called to 25 gas incidents since 10.30am. The rotten egg smell is coming from France but has no risk to public.”