The number one single and dance craze which has taken the internet and pop world by storm has resulted in a plan for a flash mob event which will descend on Trafalgar Square on Sunday the 28th of October.

UPDATE: The event for the 28th has been cancelled – and a flash mob recently occurred on Saturday 13th of October 2012 (see the video at the bottom of the page).

So there’s plenty of time to get your best Gangnam moves well-practiced.

The event organisers state on the Facebook event page “Since Gangnam style is such a craze. Let’s all do it together – Sunday 28th October at 2pm Trafalgar Square. The more the merrier. Invite the WORLD. Dress up if you like as well as it’s quite close to Halloween. Let’s do this. Rain or Shine” 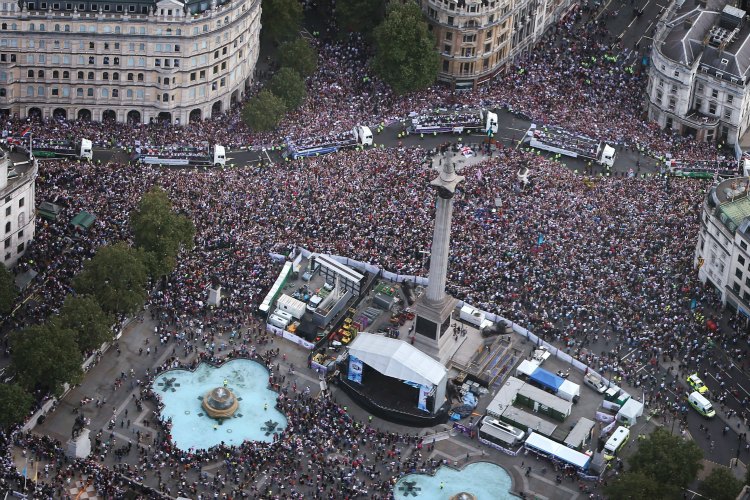 So, make sure you’re in London that weekend – the TNT Travel Show takes place the day before on Saturday 27th, so why wouldn’t you be?!

There’s already been a brilliant London-based tribute to the now infamous Gangnam Style video, check it out below and see how many of the city’s famous landmarks you can spot…

Review: Hanson at the Enmore

A journey through London’s music history