What: Valencia’s old town, Barrio del Carmen, is awash with gay bars, and those in the know say it’s even more liberal than Barcelona. For boys who like boys, there’s Deseo 54 on Calle Pepita (no 15), while girls who lust after girls can head to Som Com Com on Calle Cadiz.
See: turisvalencia.com 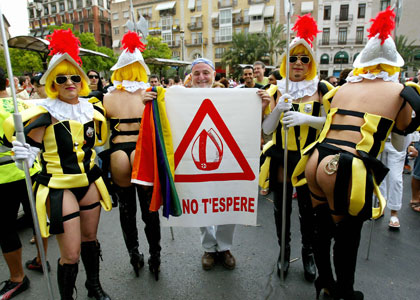 What: Almost three million people flocked to the city’s Gay Pride parade last June, making  it the biggest of its kind in the world. A hit with the pink crowd, you’ll find no shortage of gay clubs and men in drag. If you prefer to hang out on  the beach, visit Rio de Janeiro instead, where you’ll find  a surfeit of ripped men flexing their muscles on the sand.
See: braziltour.com 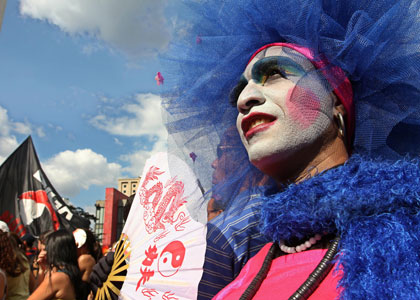 What: Bohemian gaybourhood Barrio Bellavista is the centre of the gay party action thanks to superclubs like Bokhara, Bunker and Femme by Bunker. The  city also has a burgeoning restaurant scene and a wealth of great museums.
See: visit-chile.org 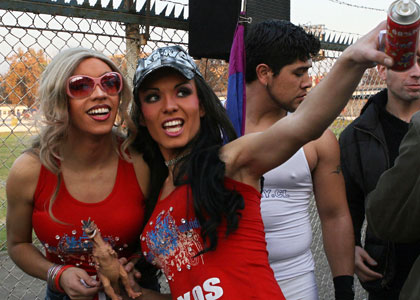 What: China’s only gay district, known as the French Concession, can be found in Shanghai. It’s home  to Eddy’s, the city’s first-ever gay bar, opened in 1995. However, homosexuality  is frowned upon in China.
See: cnto.org 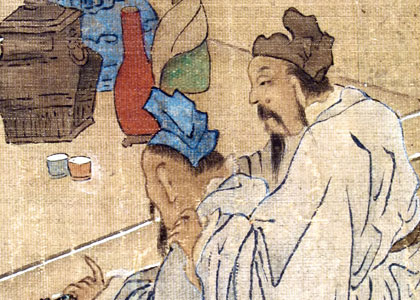 What: Gay-friendly Brighton boasts the biggest free Pride festival in the UK, in August. Kemp Town is the heart of the community with a deluge of boutique hotels, delis, pubs and bars. Popular pubs and clubs include Revenge and Legends Bar.
See: visitbrighton.com 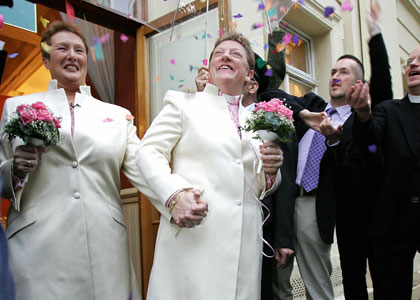