Former Prime Minister Tymoshenko was jailed in October for seven years in what was suspected to be a politically motivated show trial. She has now been on hunger strike in protest at this since April 20, with photos emerging last week appearing to show bruises on her body.

European Commision President Jose Manuel Barroso and commissioner for justice Viviane Reding said that they would not be travelling to Ukraine for the championships, which runs from June 8 to July 1.

It was Uefa’s intent to extend the championships eastwards to show the progress that had been made since the collapse of the soviet union and communism. However, it appears this decision might backfire, with western European delegates lining up to shun current  Ukraine President Viktor Yanukovych.

The Foreign Office has said that it is keeping the situation “under review”. 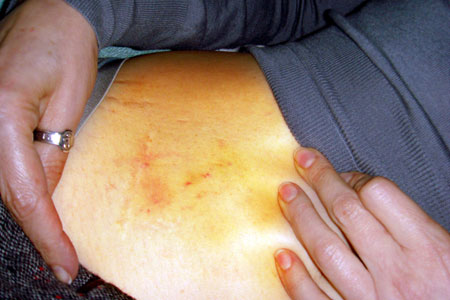 Amy Winehouse cause of death: Alcohol not drugs

I Am The Wind – Theatre – London