Give us a giggle – Bec Hill: The comedian on dinosaurs, funny relatives and the weirdest stand-up gig

What’s this week’s show going to be about?

Immature observations and stories … and maybe dinosaurs. It depends if the audience is awesome or not.

Who inspired you to pick up a mic and take to the stage in the first place?

My granddad. He’s a great storyteller and incredibly funny – both intentionally and not. He once tried to microwave a pie in a hotel safe.

I did a gig recently in a restaurant where the diners hadn’t been told there was going to be comedy. There was no stage and no microphone. We just had to stand next to the entrance and yell our jokes as loudly as possible over the background noise. It was essentially reverse-heckling.

What’s the funniest thing you have seen this week?

I’ve just come back from a series of gigs in Estonia and over there the word for “shop” is “pood”. Every store has a big “pood” sign. I laughed at that solidly for about 20 minutes. 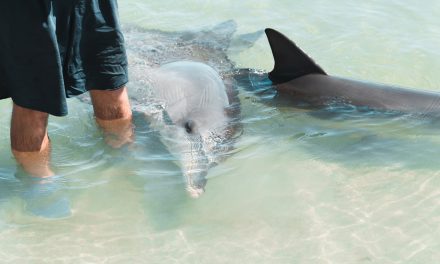