The Olympic gold medallists were a class above their Commonwealth competition and even greater than the great Dutch team of Inge Dekker, Ranomi Kromowidjojo, Frederike Heemskerk and Marleen Veldhuis who swam 3:31.72 in now-banned super suits at Rome. 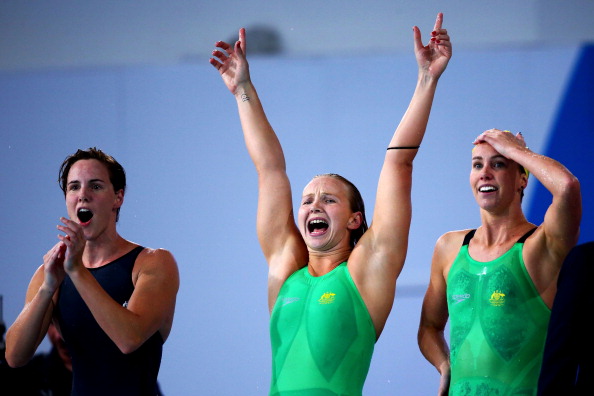 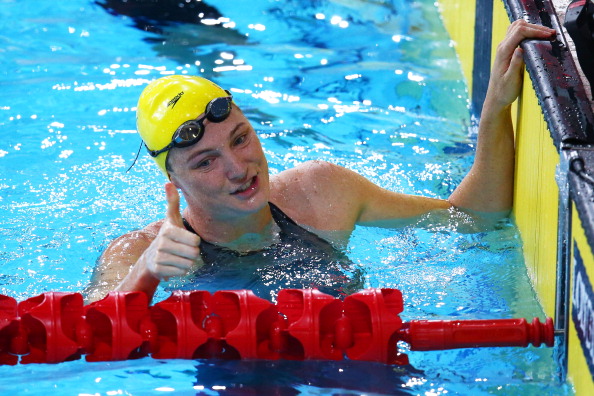 The last time Australia held the world record for the 100m relay was at the Athens Olympics in 2004 with Alice Mills, Libby Lenton, Petria Thomas and Jodie Henry.

Comic Relief: Dermot O’Leary and other celebs do Kenya hike

Understanding the Finer Details of 18-Wheeler Truck Accidents in Texas