Has Kylie turned to Kabbalah?

It appears that Kylie has turned to Kabbalah after the singer was spotted wearing the religion’s red string bracelets.

Celebs like Madonna, Gwyneth Paltrow, Britney Spears and Paris Hilton are all believers in the faith and now the Aussie princess seems to have joined their ranks.

Apparently, Kylie has been a regular at Kabbalah meetings for the last month. A source told the Daily Mail: “It seems that she is definitely interested in learning more about the religion.”

The belief is based on the teachings of Judaism and followers believe wearing the bracelet helps stop negative energy entering the body and soul.

Kylie’s boyfriend Spanish model Andres Velencoso is also understood to be interested in the mystical religion. 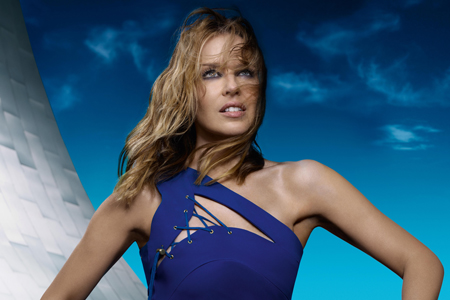 Related posts:
Kylie: All The Lovers
Kylie reckons her bum’s not that great

A unique first of its kind event for UK street art