The troubled travel agent is set to make sweeping cuts to its operations in the UK. Thomas Cook is the world’s oldest travel company, founded in 1808.

Peter Fankhauser, Thomas Cook’s chief exec said “It is never easy to make decisions that impact directly on our people, but we also owe it to our customers to shape the business effectively and ensure that, when they book their holiday with us, our administrative costs are as low as possible…Even after these changes, we will still have one of the largest retail networks in UK travel.” 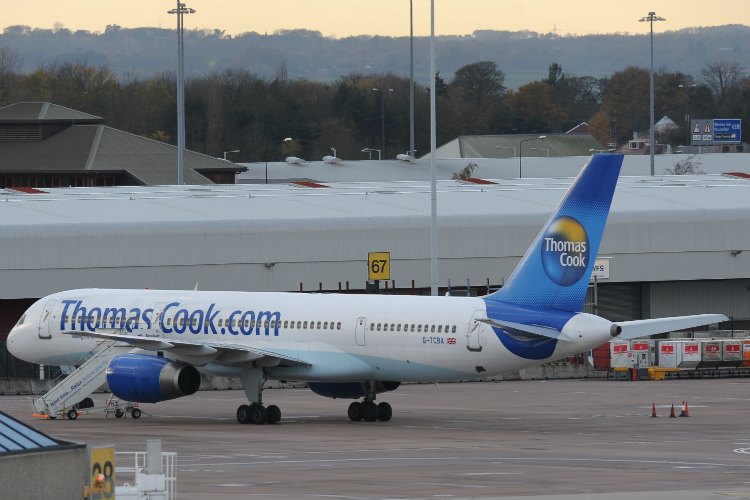 Reuters news agency have reported that the travel giant has been “hit particularly hard by tough trading conditions in Britain where its core customer base of families with young children has been affected by the economic downturn.”

Union representatives Transport Salaried Staffs Association said they were “shocked and angry” at the decision to cut staff, according to the Daily Mail.

“The company needs new products if it to come to come to terms with the age of the internet and prosper in the 21st century. That is the only way to stop this spiral of decline which repeated bad management decisions over the past five years has led them.” said Manuel Cortes, general secretary of TSSA.