Innocent victims? As two travellers claim they were forced into smuggling drugs, TNT looks at other famous cases

Drug mules Melissa Reid and Michaella McCollum Connolly claim they had loaded guns held to their heads and were told to traffic the white powder or they would be killed. They were robbed of their passports and mobiles and followed by members of a violent drugs cartel on board flights from Ibiza to Peru.

Reid, 19, from Scotland, and Connolly, 20, from Northern Ireland, say they were recruited while working on the Spanish party island – prompting police to issue a warning to other travellers heading to Ibiza this summer. One officer told the Daily Mirror that it’s not an isolated incident: “In the past six months we have seen young girls being targeted in Spain and sent to Peru to take drugs back.“ 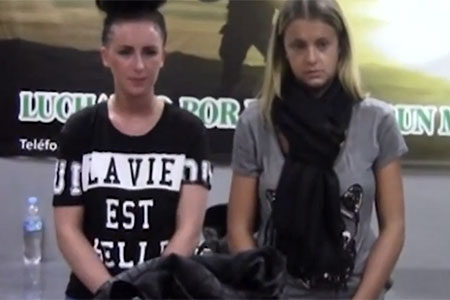 From what we know from recent cases the mules are often shown a great time while they are out there [Spain] and many of them are actually supplied drugs for free. It’s only after a few weeks it’s explained to them in no uncertain terms that nothing is for free. They are then manipulated, threatened and abused into doing these runs. It is a line of investigation we are looking in to with Reid and Connolly.”

The two women were found with 11kg of cocaine as they tried to board a plane at Jorge Chavez International Airport in Lima heading to Majorca, from where police believe they were trying to move the shipment to Majorca via Madrid.

They are due to appear at a preliminary court hearing in Lima. They face lengthy prison sentences if found guilty – and could be waiting three years just for the case to go to trial. Connolly said: “I didn’t realise drugs were so big here but it happens all the time.

The police have said they see girls like us all the time. We’ve resigned ourselves to the fact that we’re not going home soon and are doing jail time here. We’ll take responsibility for what was found on us but we didn’t do it of our free will, we didn’t have a choice.”  They’re not the first alleged drug smugglers to claim innocence. Here, TNT looks at other famous cases.

The 36-year-old hit the headlines last week after rumours circulated she would be released from jail – something Bali prison officials strongly denied. Having been holed up in Gusti Ngurah Wiratna for the past nine years, Corby was jailed after being found with 4.2kg of cannabis in her bodyboard bag at Ngurah Rai International Airport in Denpasar in 2004.

The ex-beauty student’s trial was reported on around the world – with much opposition over the length of her sentence and the questionable judicial process. Corby has always maintained her innocence – claiming that the drugs were planted in her bag during transit. 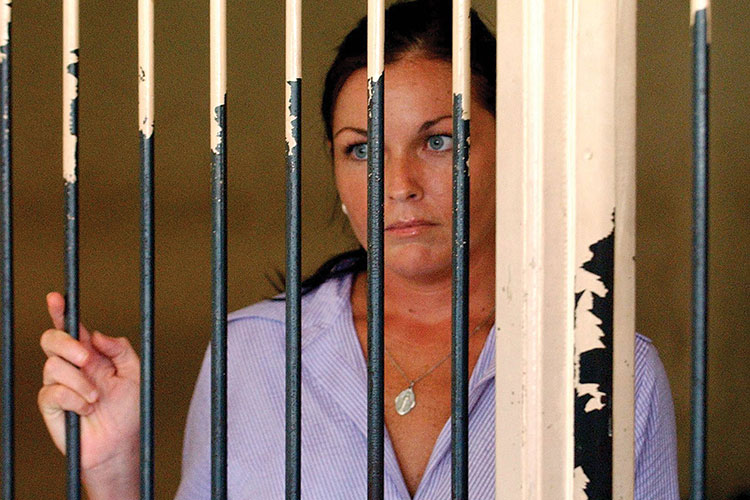 Despite pleas from the defence, the prosecution argued against fingerprinting the bag of hash; they also refused to work out the weight of Corby’s bag when it was checked in with four others at Brisbane airport, to see whether it had gained 4.2kg en route – which would back up Corby’s defence. As far as Balinese officials were concerned, Corby was found with cannabis in her possession, so she was guilty.

After being spared death by firing squad, Corby was jailed for 20 years – in 2012, that term was slashed by five years, meaning she has been eligible to apply for parole since last year. Responding to stories that Corby could soon be released, her lawyer, Iskandar Nawing, said he was waiting for word from immigration department officials who are yet to provide a letter clarifying her immigration status, which is needed before she applies for parole.

“We’re still waiting for green light from the immigration officials. When they’ve given signal that it’s OK, then we’ll go ahead,” he said. If Corby fails to win parole, the latest sentence cut if confirmed would mean the earliest she could walk free from Kerobokan jail is mid-2015.

Like Reid and Connolly, Australian teacher Dalziel claims she was carrying packages for someone else when in 2005 she was found with 4kg of heroin then worth US$1.3m in Mauritius. She was arrested on arrival from Nairobi, and despite pleading not guilty, the then 52-year-old was jailed for 28 years for drug trafficking – meaning she’ll be 80 by the time she’s released.

Dalziel continues to maintain she was targeted and used as a decoy for the real smugglers. “Having regard to the huge amount of heroin, the manner in which it was hidden and its street value of 40 million Mauritius rupees, I find that she is a trafficker,” Judge Paul Lam Shang Leen wrote in his case report. 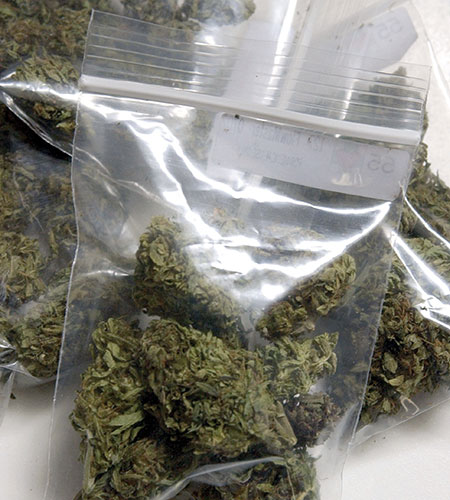 Kiwi Armstrong is expected to be released from an Argentinian prison this year with good behaviour. The former deputy chief executive at the Maori Language Commission was arrested in 2011 with 5kg of cocaine – then worth NZ$1.25m – in a false bottom in her suitcase in Buenos Aires. She was attempting to board a flight to London.

Her defence was that she was making her way to meet her new partner, who had asked her to pick up a bag for him en route. She was jailed for four years and 10 months, and has written a blog throughout her sentence.

5 Investments Worth Making in 2016