Is Kate Middleton the new Diana?

The news of Kate Middleton and Prince William’s engagement has got the country asking: is Kate the new Diana?

When Lady Diana Spencer became engaged to William’s father, Prince Charles, back in 1981 she was a doe-eyed, blushing 19 year old kindergarten teacher. Kate Middleton, at 28, is nine years older than Diana was and is far more confident and self assured in her role as royal consort. 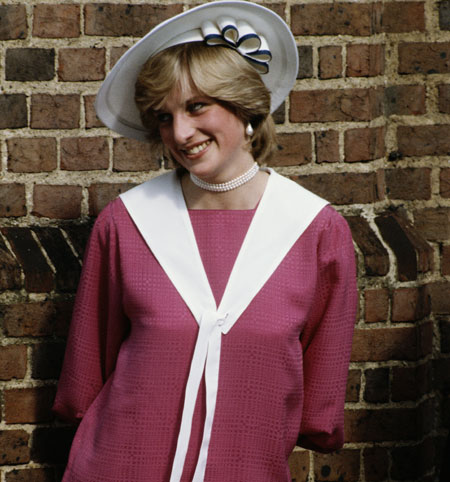 Diana’s family moved in royal circles whereas Kate is from a middle class, non-aristocratic background.

Kate is the product of a more stable family upbringing than Diana. Her parents are still together while Diana’s split acrimoniously when she was still young.

Roughly the same age, Kate and William met and fell in love at St Andrews University where they enjoyed a relatively private courtship away from the media’s prying eyes. Diana’s and the Prince of Wales’s short relationship meanwhile was captured in the full glare of the media spotlight.

Whether she will be the new Queen of Hearts like Diana remains to be seen but one similarity between the two women is unavoidable – as the future queen, Kate, like Diana, will come under intense media scrutiny.

Pope Benedict ‘no longer adequate to continue in office’, set to resign in February