Monika Samaan visited a KFC restaurant near Sydney, Australia in 2005 with her parents where she ate the fried chicken wrap. Samaan was seven years old at the time and had dreamed of being a doctor when she grew up.

The judge at the supreme court of New South Wales ruled in favour of the Samaan family, whose lawyer George Vlahakis said the fight for compensation “exhausted the very limited resources of the family”.

KFC’s parent company Yum! Brands said it would appeal against the ruling saying it was “deeply disappointed and surprised by the decision.” 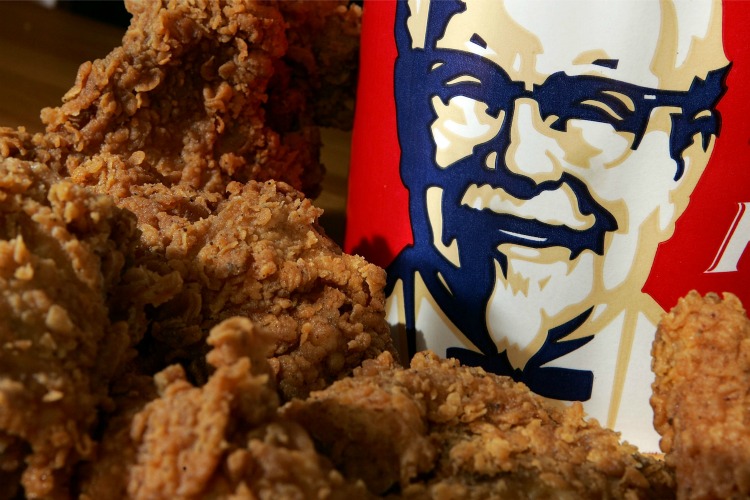 Bingo! A Quick Guide to Get You in on the Fun