The former prep school pupil was obsessed with horror movies and a Coronation Street murder plot. Wanting to commit the “perfect murder”, Bartlam (above), aged just 14, battered Jacqueline, 47, seven times in the head with a lump hammer. He then doused her body with petrol and set fire to it, causing such significant burns, his mother could only be identified by dental records.

Last week, Bartlam, now 16, was jailed for life. On his computer, police found video footage of Corrie killer John Stape, who carried out a similar attack in the TV show, as well as horror movies, such as Saw.

During his trial, the jury was told Bartlam (pictured above) was a “young man who immersed himself in a fantasy world; fantasy worlds he wrote, television drama, films he accessed by the internet and other internet sites”.

As a society, we are outraged every time a child kills their parent, often seeking some sort of explanation by way of justification. Bartlam is a case in point – headlines about
his Corrie obsession screamed from newspapers last week.

However, according to research, it isn’t as straightforward as laying the blame at the door of violent films and TV.

According to psychologist and author of Why Kids Kill Parents, Kathleen M Heide, there are three types of children who murder their parents: the severely abused child, pushed beyond their limit; the severely mentally ill child; and the dangerous antisocial child.

However, she states there still a few children who kill without any remorse, who have loving parents.

“These are the kids who kill their parents merely for some sort of instrumental, selfish end – never having to ask before borrowing the car again, for instance,” she adds.

Apparently, sometimes, there is no reason why kids kill.

Derek and Alex King, Florida, US

The trial of Derek and Alex King gripped America in 2001. The brothers were just 12 and 13 respectively when they beat their father to death with a baseball bat as he slept on the sofa. The boys then set fire to their Florida home to conceal the evidence. Neighbour Ricky Chavis, a sex offender, was convicted of being an accessory to the murder. The boys claimed he encouraged them to lie by telling the police their  father had abused them. The brothers were both jailed. The motive for the killing is still unknown. 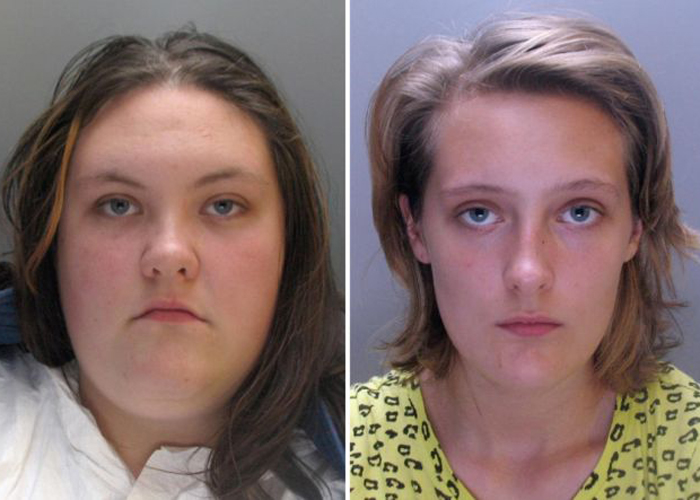 In 2009, Qi Ping suffocated her parents, then chopped them into small pieces using a fruit knife and a hammer. She stayed in their Zhongshan City apartment with the severed bodies for four days before her landlord suspected anything. The 18-year-old said she became angry when her mother threatened her sick father with divorce. Qi sneaked up on her, put a plastic bag over her head, tied her hands behind her back, and watched her die. Her unwell father pleaded with her to call the police, but Qi killed him the same way. When her landlord came knocking, she confessed all. 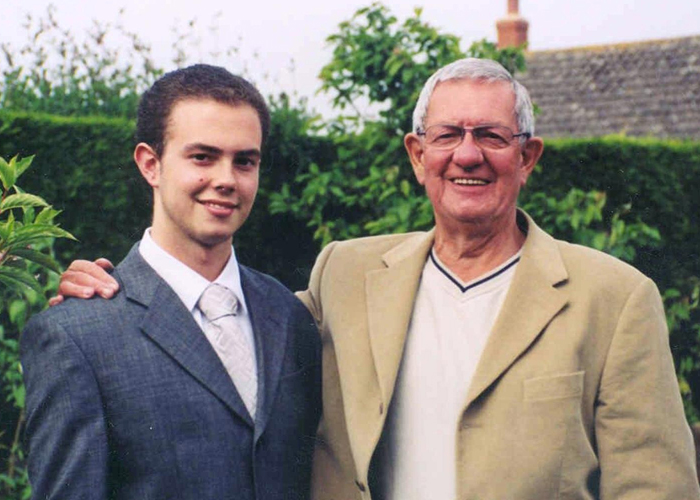 The 18-year-old was considered a model student. However, in 2004, after a row over money with his parents, Sydney and Jacqueline Blackwell, Brian snapped.

He battered his father with a claw hammer and stabbed him 30 times with a 10-inch carving knife, before knocking his mother Jacqueline unconscious and stabbing her.

Brian escaped to New York with his girlfriend Amal Saba, 17, using his dead father’s credit cards to pay for a suite in a five-star hotel. He told Saba the cash was from a £70,000 tennis sponsorship deal. He was convicted of manslaughter on the grounds of diminished responsibility and jailed for life.

With their skinheads and neo-Nazi tattoos, brothers Bryan and David Freeman resented their devout Jehovah Witnesses upbringing from a young age. Things came to a head in 1995 when Bryan, 17, stabbed their mother, Brenda, to death after trying to sneak out after curfew. Their cousin, Ben Birdwell, and David, 16, then went upstairs to kill the brothers’ father, Dennis, hitting him over the head with a pickaxe handle, before slitting his throat. They then attacked their younger brother, Erik, with a bat, hitting him so hard, it cracked his skull and his eye popped out. All three were jailed.

The David Bain Case – when they get it wrong

In 1994, David Bain was charged and jailed after five members of his immediate family were shot dead in their home in Dunedin, New Zealand.

The bodies of his mother Margaret, and his teenage sisters Arawa, Laniet and brother Stephen were in their beds. The body of his father, Robin, was in the lounge.

Renowned as one of the most complex murder trials in New Zealand, David’s defence claimed it was Robin who killed his family, then committed suicide.

In 1995, David was given a life sentence. He maintained his innocence, appealing numerous times before, in 2007, the Privy Council held a five-day hearing and quashed David’s murder conviction, concluding “a substantial miscarriage of justice”.

After a three-month retrial in 2009, David was found not guilty on five charges. He had served more than 13 years in jail.

My London: writer and PR Nick Clarke shares his top spots in the capital