See an endangered species before it’s too late:

Do you dream of dodos and mourn over mammoths? Well, soon you could be adding species of tiger, turtle, elephant, rhino, monkey and more to that list, including the animal that everyone loves, the Giant Panda (if you don’t love them now, simply watch a panda cam for a few minutes and you will – the one at the Smithsonian National Zoo is our fave). If you manage to see an endangered species before it’s too late – or even better, help campaign to keep them around – you will truly have a unique experience – and some rare snaps – to last a lifetime.

The World Wildlife Fund (WWF) offers 13-day trips to China, where you get to see Giant Pandas in their natural habitat and learn about their conservation. The Black Rhino, which is critically endangered, can currently be found in Namibia, while Borneo is home to the Sumatran elephant, gorilla, rhino and tiger, as well as the oh-so-cute orang-utan, all critically endangered due to poaching, deforestation and habitat loss. If (when) you fall in love with these animals on the brink of extinction, you can help by ‘adopting’ one through WWF. Your $50 (£30) donation will support WWF’s efforts to conserve wildlife and their habitats across the world. Don’t expect Tony the Tiger to write you a thank-you note, but you will receive a certificate, photo, information about your animal and a cuddly toy. If you are truly inspired, you can volunteer on a conservation project on a working holiday (see number 5 for more). 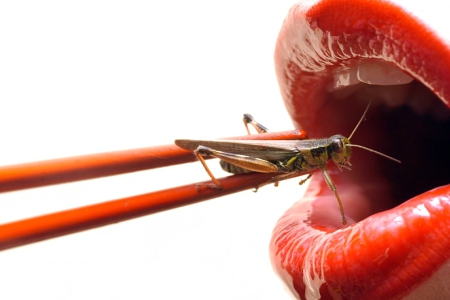 Eat something you can’t identify:

If just the thought of it makes you squeal (you big girl), put it in your mouth and chew. Them’s the rules. We’re talking cockroaches, bats, brains and balls of various animals and so on. In many parts of the world, animals we would usually spray with repellent are a delicacy, or at least a common street food. Indeed, most of us wouldn’t heave at the thought of eating croc, snake or kangaroo back home, while the fine fellows we live alongside in the UK enjoy nothing more than a good liver or kidney, so why should we turn our nose up at what other cultures deem edible? Get stuck in, we say. If it tastes disgusting, at least you’ll have a good story to tell your mates.

You don’t actually have to leave this city to sample a bug or two (especially if you sleep with your mouth open). Daniel Creedon’s Archipelago on Cleveland Street serves up locusts and crickets, while pop-up Bushtucker Trial-esque eateries and menus have seen a surge in popularity recently. For the truly authentic experience, however, you can’t beat the street food of Siem Reap in Cambodia. Although, in this instance we recommend you look at the speared spindly-legged creatures, but don’t touch. Health and safety ain’t up to much in this part of the world, and you will likely find yourself becoming firm friends with a toilet bowl. Instead head to authentic but clean restaurants such as Marum Restaurant on Wat Bo Road, or Green Star Restaurant near the Wat Damnak Pagoda, which serve up various fried critters. Of course, if you don’t want to go that far, you could always pop over to France for some frog’s legs or snails. Surprisingly delicious. 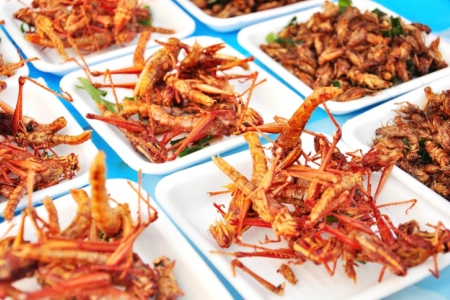 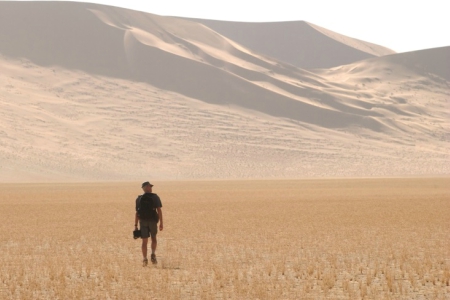 For many of us, it’s hard enough to sit at a bar by ourselves without hunching over our phone, furiously thumbing at the screen in an attempt to show everyone around us, “Hey, look, I do have friends, they’re just not with me right now.” To travel alone, then, can seem like utter madness. But think of the benefits. You can pick and choose who to hang out with: that girl who may be a good laugh, but farts in her sleep? Dropped. The guy who uses his head purely for crushing beer cans? Awesome for a night out, but you can easily head off without him to a museum or art gallery and no offence will be taken – hey, you’ve only just met, after all. Plus, let’s admit it, a lot of the appeal of travel is self-discovery, and who better to accompany you on this quest of getting to know yourself than me, myself and I? (Well, not me, you.)

Pretty much anywhere you want to… if you’re a guy. Ladies, we’re afraid this one’s a bit tougher for you. Of course men need to be vigilant in dangerous places – parts of South America, the Middle East and Africa are best travelled through in a group, if at all – but, in some countries, lone women will be seriously harassed or even arrested. In strict Muslim countries, such as Saudi Arabia, women are not allowed to walk around unescorted by a male relative, and, while you are not in imminent danger, you will likely feel uncomfortable roaming the streets of India alone.

For our full top 10 life-changing travel tips, pick up this month’s magazine or visit our e-mag here. 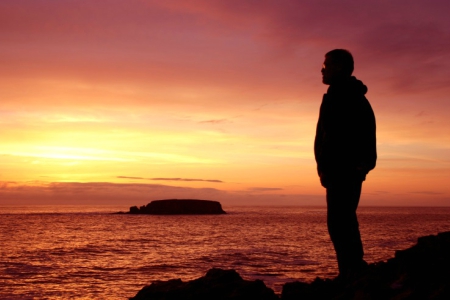