Twenty odd years into her career, she has softened ever so slightly, but underneath her easy charm, affability and warm and cosy on stage demeanour, the fire that burns in her belly, which saw become a voice for the poor, the downtrodden and the marginalised, unleashes itself every now and then in a set that is by turns soulful, socialist, intimate and rousing.

A mother now, Ani of 2012 is different to the young woman who burst fourth at the turn of the Nineties. Just her, a guitar, no backing musicians to speak of, this evening she talks of an initial lack of confidence in her appearance, a challenge professionally that she has worked to overcome. A few songs in though and she seems right at ease, bantering with the audience (seated in the pews of this renovated church), and interacting as if they’re old friends rather than paying punters.

She pulls songs from across her career, and from her forthcoming new album, and discusses the impact motherhood has had on her. Talking of her daughter, who has recently started pre-school, there are glimpses of the old Ani, as she spits venomously about her becoming an overnight princess. “Does Disney have his cold, dead hands round three year olds?” she asks, somewhat playfully, of her young daughter’s recent transformation.

She dedicates songs to the Occupy Movement too, about which she speaks passionately, describing it as “a really cool scene’ before imploring her audience to get themselves down to one of the sites and help out. Musicians spouting advice and polemic from the stage is a frequent sound and sight, but from Ani it comes from the heart and she has the credentials to back it up. It’s ‘do as I say’ AND ‘do as I do’, rather than hollow, hypocritical preaching.

Rolling through a cherry-picked set, Ani closes out with an impassioned cover of the 1931 union-supporting protest song Which Side Are You On? – new album title track – which his updated lyrically to include references to reagonomics, capitalism’s crash and the falsehoods, lies and materialism that chart contemporary life. It sends her out on a high and is a reminder that, many years into her career, Ani’s passion and fortitude is still as stong as ever.

Which Side Are You On? is out Jan 16 through Righteous Babe. 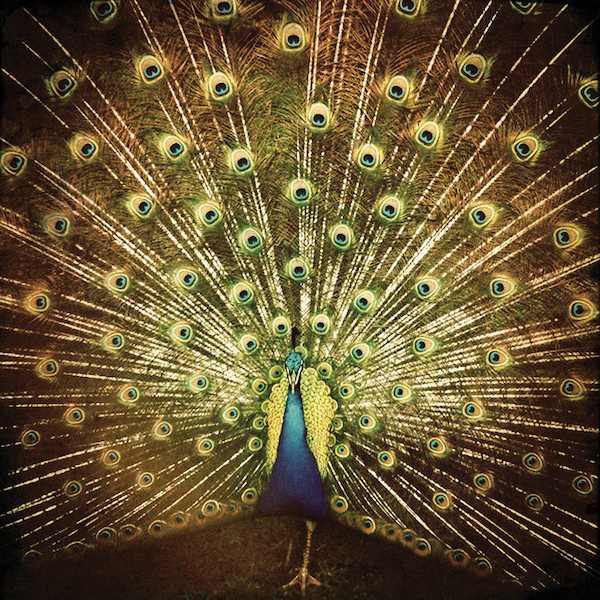