Living close to the Games: the lowdown on renting near where the action is happening

Up-and-coming locations have turned into the places to be, with improved transport links, new neighbourhoods as well as the obvious proximity to sporting venues.

And after the Olympics are over, landlords are going to find themselves with lots of properties on their hands as those in the capital for the duration return home – good news for those of us staying in London. Here, TNT gives you the lowdown on the best areas to move to close to the action.

Area lowdown: This concrete jungle was left for dead before London won the Olympic bid in 2005. Now, it’s been transformed and is home to the Stadium.

With a huge swathe of investment – Westfield Stratford pumped in £1.4bn – there will be new flats available as soon
as the curtain falls on the closing ceremony.

Transport: It may be Zone 3, but Stratford has it made for transport. From Stratford station, there are the Central line, the DLR (links to Stratford International for Eurostar) and the Overground.

Verdict: Shaswat Patel, from Letting International on Romford Road, says: “With the Olympics and new blocks going up, a lot more young professionals are moving here, so it’s becoming a bit more chic.”

Cost: The cheapest houseshare you’ll find will be upwards of £80pw. 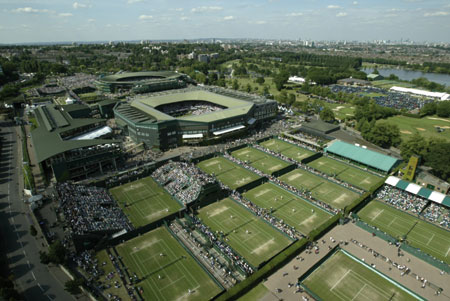 Area Lowdown: The home of tennis will be hosting Olympics matches between July 28-August 5. There’s never a shortage of accommodation here, but steer clear of Wimbledon Village, unless you’ve just won the lottery. Instead, South Wimbledon is more affordable, and cheaper than nearby Putney.

There’s a huge South African, Aussie and Kiwi contingent, so the nightlife is usually non-stop at the weekend. You’ve also got the added bonus of Wimbledon Common, where you can wander the woodland or head to Wimbledon Park for water sports and tennis courts.

Transport: Zone 3; on the District line, so not the best route to the city, as it’s often slow. Also on the Overground, and offers fast trains to Waterloo and Clapham Junction.

Verdict: Jane Cook, 26, tech PR account executive, who lives in Wimbledon, says:  “Wimbledon is a fab place to live as it’s only 20 minutes from Waterloo by train and yet still has a wonderful village vibe. You can spend your weekend supping pints in lovely country pubs around the common.”

Cost: A flatshare will cost at least £90pw. 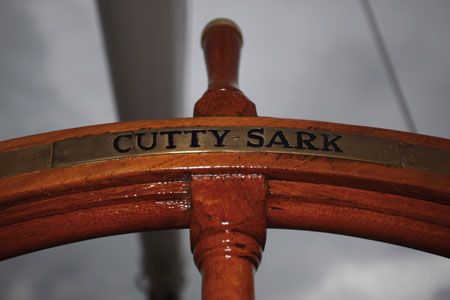 Area lowdown: The stunning Greenwich Park will be hosting the equestrian and pentathlon events during the Olympics. And artistic and trampoline gymnastics, basketball, and wheelchair basketball will be held at Greenwich Arena. It’s a huge area, divided into east and west.

The old town is where you’ll find tourist attractions such as the Cutty Sark, the Observatory and the National Maritime Museum. This is a leafy part of London so expect prices to reflect that – head out to Deptford and Lewisham for cheaper options. You’ll find City workers in the bars as the area attracts young professionals as well as families.

Transport: Greenwich is in Zone 2. There are Overground trains as well as DLR access from here and nearby Cutty Sark station.

Verdict: Charlotte Cory, artist and owner of the Green Parrot Gallery (greenparrotgallery.com), says: “What’s good about Greenwich? The Thames and the view from Observatory Hill and the Royal Naval College that houses the university (a magnificent wren building), then there’s the dome which has become the most successful music venue in the world. But the truth is, the best thing about the area is all the people who live in and work in the place.”

Cost: Upwards of £90pw for a flatshare. 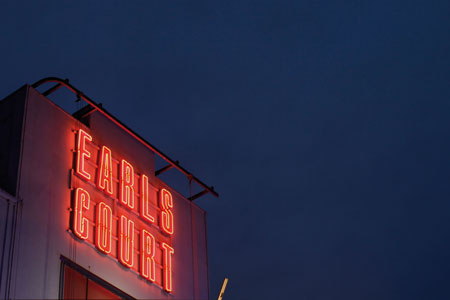 Area lowdown: The beloved home of expats, Earl’s Court will host the volleyball for the Games. There are loads of hostels and hotels, and it’s heaving with tourists. Plenty of Aussies and Kiwis pack out the area, although many just pass through, rather than stay as in the days when it was ‘Kangaroo Court’. You’ll find a few pubs and restaurants, but nightlife is limited. For parks, Holland Park is a 10-minute walk. And the posh streets of High Street Kensington are about the same distance away.

Transport: Here, you’re in Zone 1, with access to the District and Piccadilly lines.

Verdict: Journalist Jahn Vannisselroy says: “There are a lot more tourists around, creating a vibrant atmosphere, but also causing crowding. Cafes, pubs and restaurants will benefit from the Games, but that will be the only legacy.” 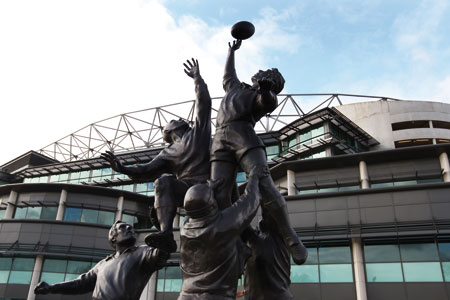 What: With Twickenham Stadium – home to English rugby – and a university, this is a lively town that’s managed to retain some character. It’s got a village feel, with events such as farmers’ markets and festivals springing up during the summer. And you’re on the Thames, with plenty of sports available, so water babies will feel at home. Plus, you get to walk home after rugby matches. Nice one.

Tube: No Tube, but Overground will get you to Waterloo in 25 mins.

What: You’re just a 10-minute walk away from the Emirates Stadium here – great for Arsenal fans. The city landscape is heaving with gastropubs, independent restaurants and pattisseries. The up-and-coming area is attracting more professionals, with top transport links to central London. It gets a bit rowdy after matches – perfect if your team has won.

Tube: Zone 2; on the Victoria and Piccadilly lines.

Cost: As cheap as £60pw for a flatshare or double room. 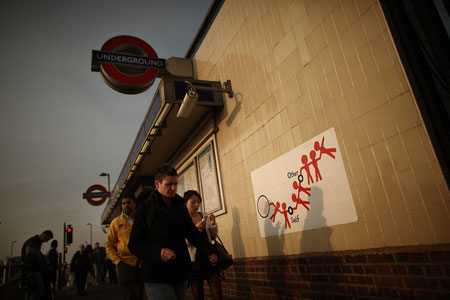 What: With low-key Leyton Orient nearby, this cheap-and-cheerful area has received a boost thanks to the Games. With a few decent pubs and restaurants, and great transport links, it may be a little grotty in places but it’s attracting a more professional clientele.

Other traveller reviews on Kenya