Lolong, the world’s biggest crocodile living in captivity, has died

The 21-foot long reptile was captured by the residents of Bunawan in 2011 and soon became beloved by all of its residents, most likely because it drew a great number of tourists to the town. 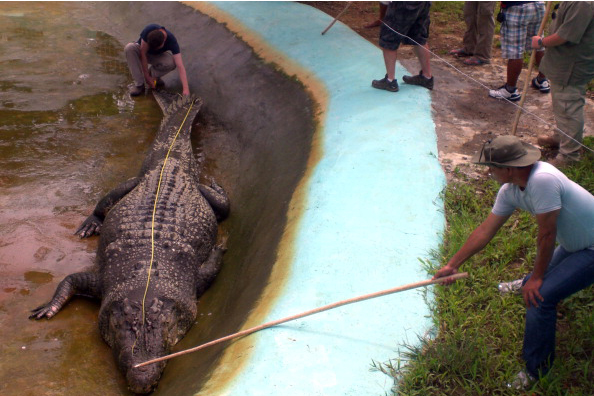 Bunawan mayor Edwin Cox Elorde told the Philippine Daily Inquirer Lolong had been sick for a number of weeks.

“He refused to eat since last month and we noticed a change in the colour of his faeces, he said.

“Our personnel also noticed an unusual ballooning of the reptile’s belly”.

There are reports that Lolong became ill after swallowing a nylon cord, which triggered chronic diarrhea. An official autopsy will be performed today to determine the exact cause of death. (Yes, seriously).

The residents of Bunawan plan to hold a funeral for the saltwater crocodile and then preserve its remains in a museum to prevent their town from slipping back into obscurity, Elore said.

“The whole town, in fact the whole province, is mourning”, he said. “My phone’s kept ringing because people wanted to say how affected they are”. 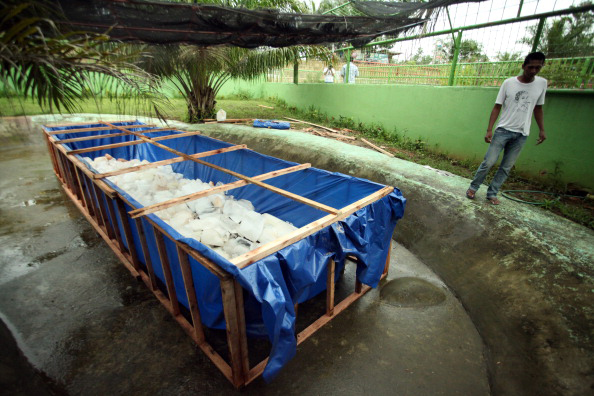 Bunawan villagers are planning to butcher chickens and pigs as funeral offerings to thank the forest spirits for the fame the crocodile brought, Elorde said. A group of Christians will also offer prayers separately.

Lolong was named after a government environmental officer who died of a heart attack after travelling to Bunawan to help capture the crocodile. It took 100 people to pull the crocodile from a creek with a rope. It was then hoisted by a crane onto a truck. Elorde led the charge. 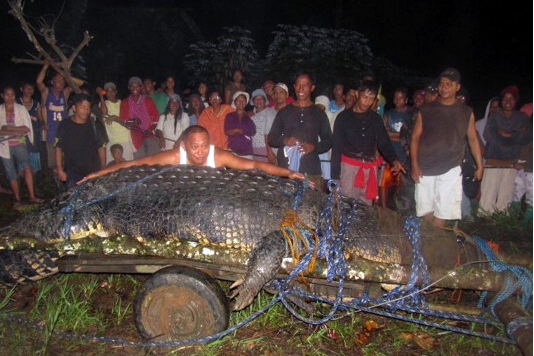 Lolong was kept in a fenced cage in the town’s ecotourism park dedicated to species found in the marshes of Agusan, a poor region about 500 miles from Manila. Philippine officials were planning to construct a road to the park to accommodate the growing number of foreign tourists, scientists and wildlife reporters.

The croc was kept in the cage because he was directly associated with the deaths of a number of villagers, including a missing fisherman who was finally found after a three-week hunt.

But Elorde said that because of the croc, “big money came in and the villagers also had several livelihoods in the area”. 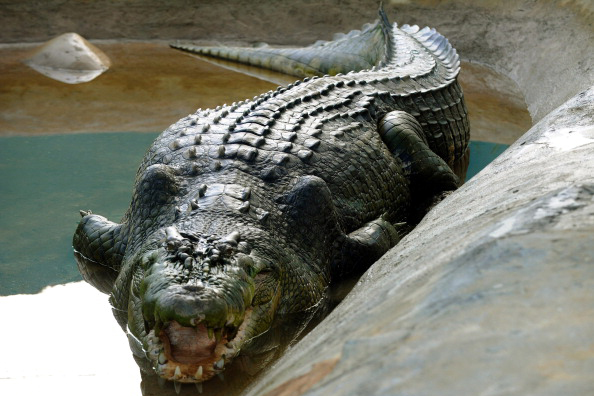 Elorde’s love for the creature was so deep he’s said to have cradled the dying reptile in his arms during its last hours.