Dubbed the Sculling Sloth, Issaka crawled into the finish more than two minutes after the winners in the men’s single sculls over the weekend. Today, he was even slower, finishing in 9-07.21, 28 seconds slower than on Sunday.

Arriving at the finish line out of breath and collapsing over his oars, Issaka received thundering cheers from spectators who had taken a shine to the determined rower.

Sculling Sloth Issaka was Niger’s wild card, a London 2012 competitor given a place simply to allow all 204 National Olympic Committees can take part even if no athletes have qualified.

The 35-year-old gardener and swimming pool attendant admitted that, in landlocked Niger, he hadn’t had much chance to get in shape for the Olympics.

“I don’t have any technique,” the sculler told reports.

“I’ve been learning only three months. But with the time and the years, I’ll get the technique. It’s all about courage. I’m getting ready for (2016). The crowd encourage me and helps me finish the race.”

Ahmadou Youssoufou, a member of the Niger NOC and president of the water sports federation of Niger, said the country was proud of their athlete.

“In the next Olympiad, in the next Games Hamadou will be stronger and faster,” he said.

“We don’t have any boats. No boats. We are getting two single sculls and two double sculls and some oars. They are coming in the next month so we can begin this sport in our country with the equipment.” 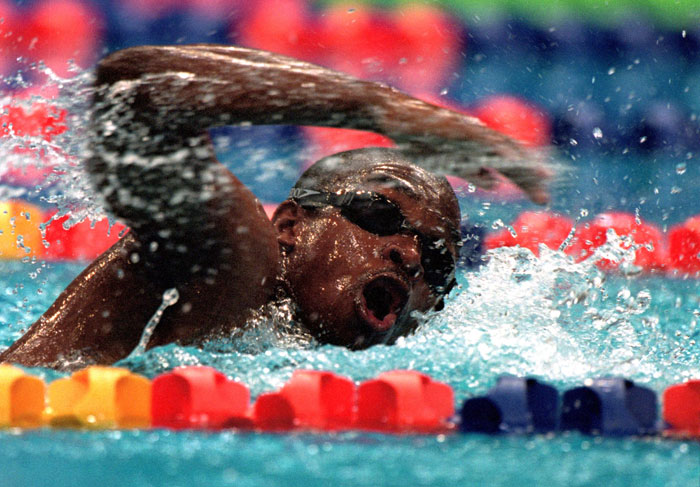 Moussambani, from Equatorial Guinea, ad only learned to swim eight months before the Sydney Olympic in 200. Not only that, he had never swum in a full length pool before, having done all his training in a 20-metre hotel pool.

Nonetheless, Eric The Eel sploshed his way through the 200m freestyle race, finishing in the slowest time ever recorded for the event.

Amazed spectators watched Moussambani flailing around, as concern grew that he would have to be rescued from the pool. 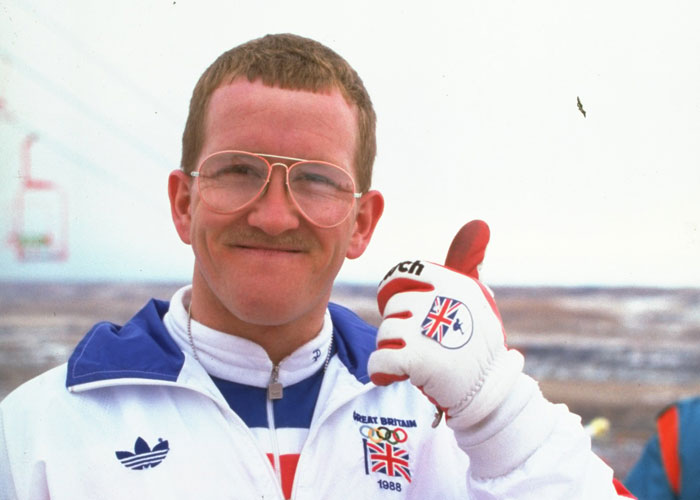 Eddie The Eagle was possibly the world’s most inept ski jumper, finishing last in the 70- and 90-meter jump in the 1988 Calgary Olympics.

However, spectacled, grinning Eddie was instantly adopted by the public as a goofy Olympic anti-hero and granted the sarcastic moniker ‘Eagle’.

The former plasterer cashed in on his newfound fame, selling his life story to a tabloid and penning a number-two song (‘Mun Niemi En Eetu’ or ‘My Name is Eddie’) in Finland in 1991.

And here it is…

As seen on the big screen: take a behind-the-scenes UK tour