Bolt is riding high on the admiration of the world after becoming the world’s first Olympic athlete to win the 100 and 200 metres at consecutive Olympics. The Jamaican fast man had declared that once a gold medal for last night’s London 2012 final was in the bag would he allow himself to be called a legend.

However International Olympic Committee president Jacques Rogge has said that Bolt is not a legend and compared the athlete to Carl Lewis, who won a gold medal in four consecutive Olympic Games.

The comments, made yesterday, are likely to enrage Bolt, and perhaps tellingly, the Jamaican sprinter had some harsh words about Lewis, although they were apparently made in relation to another matter.

Victor Conte, the convicted owner of a company that supplied performance-enhancing drugs to the athletes, had claimed that 60% of athletes at London 2012 are probably using drugs.

When Bolt was asked about this claim yesterday he reportedly flew off the handle, bringing Carl Lewis’s 2008 claim that drug-testing programmes in Jamaica are not stringent.

A furious Bolt reacted in anger, calling the American track star a has-been.

“It is really annoying when people on the sideline talk stupid stuff,” Bolt said when asked about Conte’s claims. “I think a lot of these guys who sit and talk, especially Lewis, no-one really remembers who he is, so he is just looking for attention. That is my opinion.” 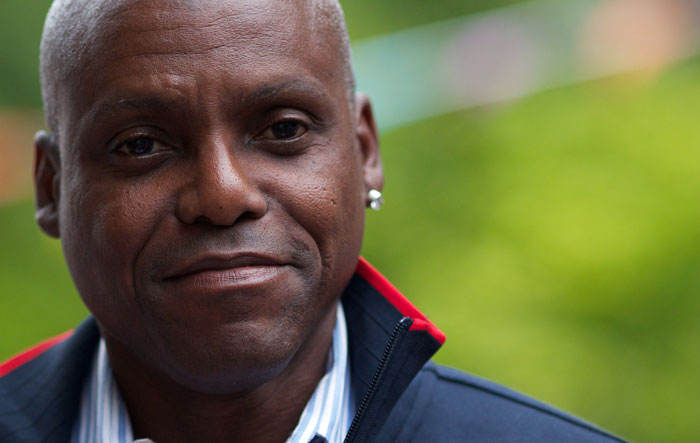 The Lewis-shaped chip on Bolt’s shoulder is likely to be exacerbated by Rogge’s comments.

With most of the world happy to award Bolt the “legendary” tag he demands after the celebrity athlete ran the London 2012 200m in 19.32 seconds, four days after defending his 100m title in 9.63, Rogge’s refusal to do so must be galling.

Speaking ahead of last night’s Olympic 200m final, Rogge said: “The career of Usain Bolt has to be judged when the career stops.”

He said that although Bolt is an “icon” he is not yet a legend.

“If you look at the career of Carl Lewis, he had (four) consecutive games with a medal. Let Usain Bolt be free of injury, let him keep his motivation which I think will be the case … Let him participate in three, four games, and he can be a legend.”

Next round to Bolt…

Curry and kirin night at Goros

Things the Queen should do before she dies