Did you manage to get a ticket to this year’s Wimbledon men’s final? Couldn’t find a spare grand knocking round to buy a seat to watch Andy Murray win it (fingers crossed)?

Worry no more and get yourself down to the Ping bar, kitchen and ping pong rooms for TNT’s table tennis tournament, with big screens showing the match (with or without the Scot). Get there before 3pm and get a free bevvie. There’s also a Wimbledon-themed fancy dress contest (Pat Cash headband?) and you can play as much ping pong as you like.

The second annual silly sports day brings beer pong, rock-paper-scissors, limbo and a staring competition to the roof terrace and ground floor bar at the Queen of Hoxton. It’s competitive sports minus the seriousness and with added alcohol. Prizes for the best dressed and DJs from 3pm. Price is per five-person team.

Famous fashion hub Carnaby Street has a long association with music – Mick Jagger once bought his threads here and Jimi Hendrix played the Bag O’Nails club. This one-day fest celebrates this heritage with 15 bands, including Kids In Glass Houses, and 10 DJs playing urban and rock to punk and jazz, with a 20 per cent shopping discount, too. 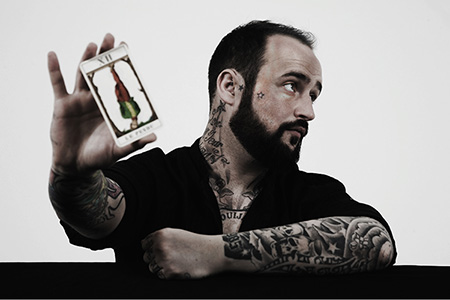 Psychological illusionist Jermay has worked as a consultant for Derren Brown and Dynamo, and was dubbed ‘the real mentalist’ re: the Simon Baker-starring hit US series for which he also advises. Now he’s out solo, with his debut London headline show. Prepare to be astounded! 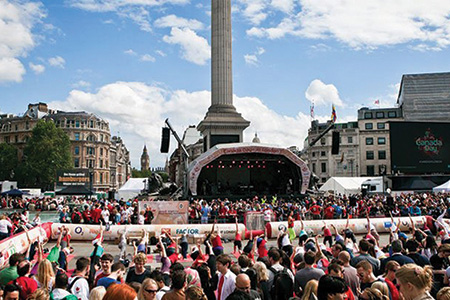 No fewer than 90,0000 expat Canadians are set to flock to Trafalgar Square for International Canada Day to celebrate the country’s 146th birthday. There’ll be live music in the afternoon and evening, from the likes of The Tragically Hip, The Sheepdogs and Jann Arden, an hour-long mass yoga session, the annual James R Wright hockey competition (puck drops at 10.30am) as well as a London-wide Taste of Canada food fest – grab some poutine at The Potato Merchant.

Studio Sienko is a little studio south of the river playing host to 84 artworks from New Zealand, ranging in genre from natural scene landscapes to abstract renderings. From a range of emerging talents as well as some established artists, all of the works are up for sale, too, so you could even add a little taste of home to your wall. 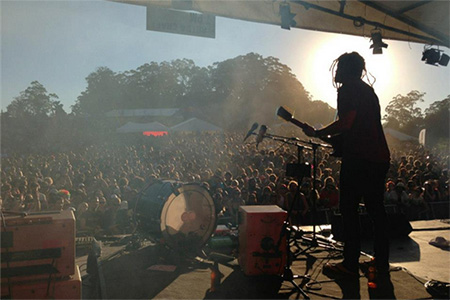 TNT celebrates its  30th birthday this year and you’re all invited to the party event of the summer. Ash Grunwald (above) will be rocking the main stage and there’ll be some huge exclusive travel giveaways on the night, including a five-day Topdeck trip for two to Oktoberfest and Busabout flexi-trips. Epic!