The May Film Hop

East London’s The Book Club hosts a weekend of partying, dancing and a megamix of ace, cult smash musical movies.

The idea is simple: the films play on the big screen each evening and you get a pair of headphones so you can listen and dance along – and do your best air guitar! – as Prince smashes it in Purple Rain (May 24), while Danny and Sandy indulge in some summer lovin’ in Grease (May 25), and cheer as the late Patrick Swayze makes sure that no one puts baby in a corner with third and final flick Dirty Dancing (May 26).

It’s Sunday tradition with a twist as the Secret Forum folk bring you talks, performance and food. There’s a roast, comedians and writers bringing the papers to life, with musical performances, and a guided walk through Primrose Hill, too. Can you think of a better way to spend your Sunday? Nope. Us neither.

Transport for London project Walk London honours summer with this weekend of free guided strolls around this fab city of ours. Taking in the sights, the history, and one or two pub pitstops, this is a cracking way to discover London and learn your way around the place – just hope it doesn’t rain!

When Daniel Holdsworth and Aidan Roberts sat down over a bottle of wine three years ago, and strummed along on a couple of acoustic guitars to Mike Oldfield’s world-smash record, this one-of-a-kind show was birthed. The duo’s recreation of the LP live on stage has wowed Sydney and Edinburgh Fringes and now tours the UK. 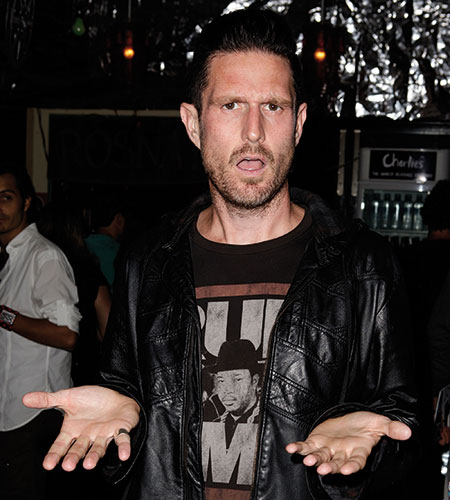 The loud-mouthed, rapid-fire comedian and former Triple J breakfast show co-host, who’s as easily at home with political satire as he is a rough and ready dick joke, returns to the UK with a brand new show, GoodWil, for a two-week Soho stint – his longest ever run in London.

We reckon that soon the biggest comedian from Down Under will be the biggest stand-up over here, too. Be sure to keep an eye out for our chat with Anderson in next week’s TNT.

Music, performance, menus and more all celebrating the best of Britain at The Old Queens Head. There’ll be traditional fair games, such as the coconut shy, folk music in the Big Top, with sideshow attractions such as a unicyclist, bearded lady and tarot reading. Entry is free up until 9pm and then it’s £5 afterwards. 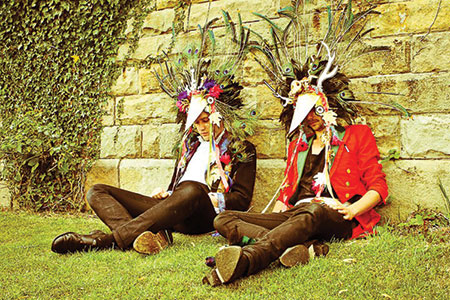 The first and only fest in the UK dedicated to sketch comedy, this US import features 12 sketch comedy groups across three nights of unpredictable lunacy. Co-producer Adam Dahrouge says the fest was brought over to combat a lack of support for UK sketch comedy outside of the Edinburgh Fringe. Check it out and support!

New tourism ad gets thumbs up