Hollywood photographer Shields is known for capturing the wild child denizens of Los Angeles, of which there are many, in poses and situations you just wouldn’t expect – such as a blood-covered Lindsay Lohan brandishing a fuck-off knife that says don’t mess, and a PETA-baiting, raw meat-licking Mischa Barton.

This exhibition contains some of the infamous photographer’s fascinating new work. So check it out and make up your mind on its controversial merits. 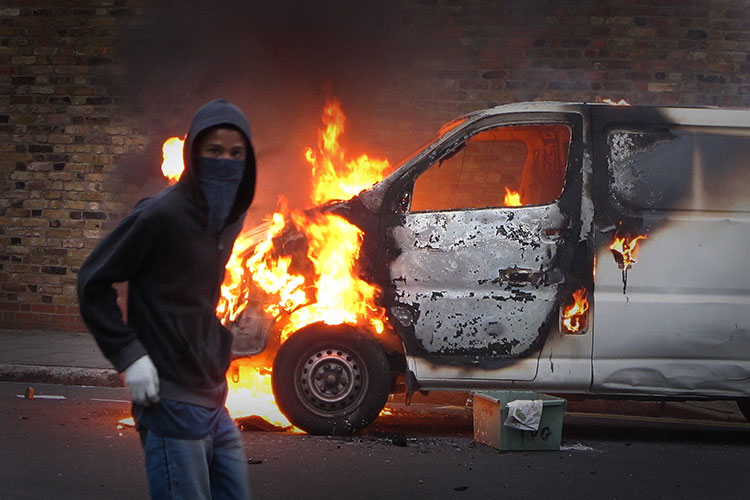 London’s summer of 2011 breakdown in social order stunned the world.

The Met police’s handling of the death of Mark Duggan and the government’s austerity measures all copped some of the blame.

Those Feeling Gloomy loons have decided to mix ten-pin bowling (at Rowans Bowl), dating and drinking in honour of Cupid’s day of misery.

So grab a brew, a ball and see if you can score a strike (or strike out!). 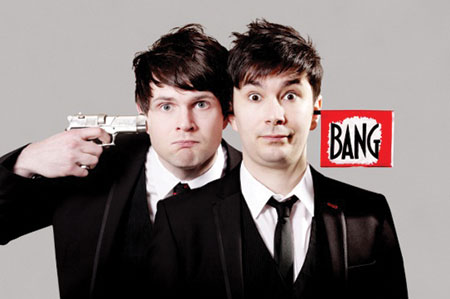 Barry and Stuart: Show and Tell

”The most consistently original, creative and exciting force in British magic,” says Derren Brown of this duo, who specialise in thrillingly astonishing and grotesque illusions, and their own brand of none-blacker dark humour.

If magic to you means catchphrase nonsense like Paul Daniels or Vegas razzamataz, think again.

They then go all Penn and Teller in the second half of the show and explain how it’s all done.

This new exhibition features four photographers who go under the moniker The Lyric and the Ordinary – they take unique looks at the family unit based on personal experience.

They each use the camera differently, too, to observe and capture the quieter moments we don’t see and the emotional beats at the heart of all our lives. 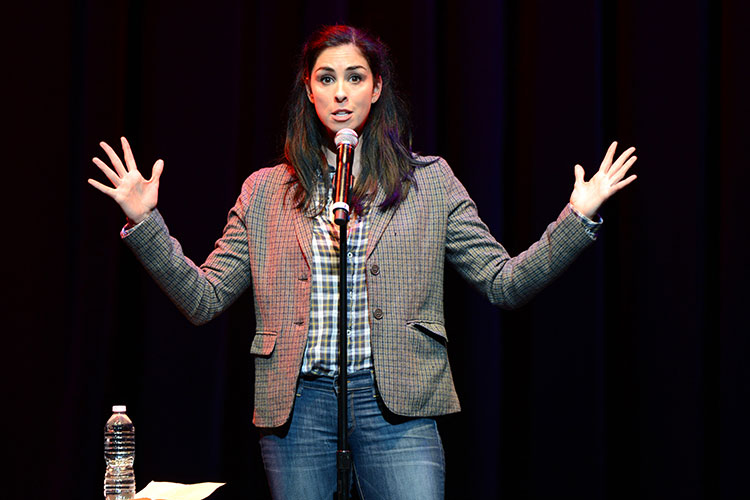 The Emmy-winning US comedian of stand-up, eponymous TV show and wacky song video fame returns to make amends for a disappointing 2008 showing (45 mins for £50?!).

She’s just completed a sold-out tour of Australia where she was unrelenting, so it’s safe to expect more of the same here.

London is not every expat’s cup of tea…

Album review: The Features – Some Kind of Salvation

The Habit of Art

The Sun the Surf and the Sand!