New Orleans, the place of ‘blood, lust and magic’ is brought to the East End, by the stars from the Nightjar bar, for a evening that recreates the sultry music and soul of this most enigmatic of US cities.

With production design, costumes, as well as music and performance, you’ll be transported to the streets of the French Quarter, with New Orleans cocktails; brass bands; ragtime numbers; fast-stepping dancers; traditional grub, such as gumbo and jambalaya; a vintage photo booth; tarot readings; and an Enigma Absinthe bar, for the brave.

London’s biggest hostel party – now monthly, too – at this south London student haven goes all tiki for its August bash. There’s a live band and grass skirts, although they’re not mandatory.

Rum drinking is, though, so it’s just as well you get a free welcome beverage and buffet to get the party started. 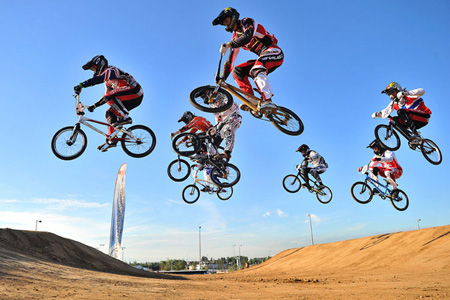 The good folks at the Queen welcome BMX stunt rider, UK number one and all-round two-wheeled badass Keelan Phillips to kick the weekend off with an evening demonstration of his wicked skills.

Come, be impressed, but don’t try any of the skills on your ride home, though. Leave that to the pros.

Grin and beer it as Britain’s biggest pub, essentially, opens its doors for a five-day booze-athon that features no less than 800 cask and bottled ales, ciders and foreign beers. Just don’t try and sample them all – even with 1/3-, 1/2- and full-pint options, it’s a tall order for anyone. 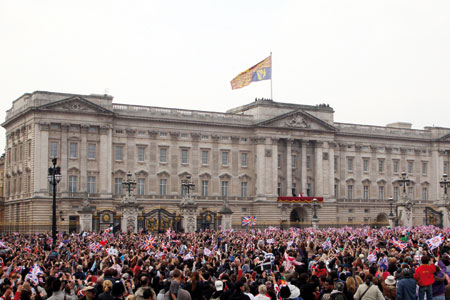 In the year the world’s eyes look to Britain – so far it’s rained, the nation’s won a couple of medals and people have generally been very restrained about it all – you can get a peek inside the Queen’s palace, a must-stop for all tourists, and rightly so.

The Grand Hall, where the thrones sit, the Music Room, and much of the Queen’s diamond jewelery are all on display, so you can see where the monarchy, sometimes, resides.

A sandy beach  escape in the middle of the city – it’s a novel and winning idea, as the Roundhouse’s terrace is covered with sand castles, men in board shorts and deck chairs. There’s a BBQ hut, Margarita shack, ice creams in bountiful supply and happy hour from 5pm to 7pm. Bring on the sun.

Four spectacular and diverse shows bring the best of Chinese culture to town, featuring: Dou Dou, the singing sensation who wowed at the 2008 Beijing games, the Chinese Youth Carnival, Lv Wei in concert with the London Philarmonia Orchestra, and theatre show The Monkey King And Other Tales.

The Hoff axed from Britain’s Got Talent