Horse racing, bubbly and mad hats that would make Alice In Wonderland’s tea party host not even stand out – if your main experience so far of the genteel sport is the Melbourne Cup, then you need to get down and see how the English do it.

As a bonus, TNT has a load of special treats in store for you, everything from £30 Silver Ring ticket with drink voucher offers, to £85 Grandstand or Pavillion packages to make sure you can schmooze with the Brits’ most glamorous glambots. And why not bring a little bit of Flemington with you. 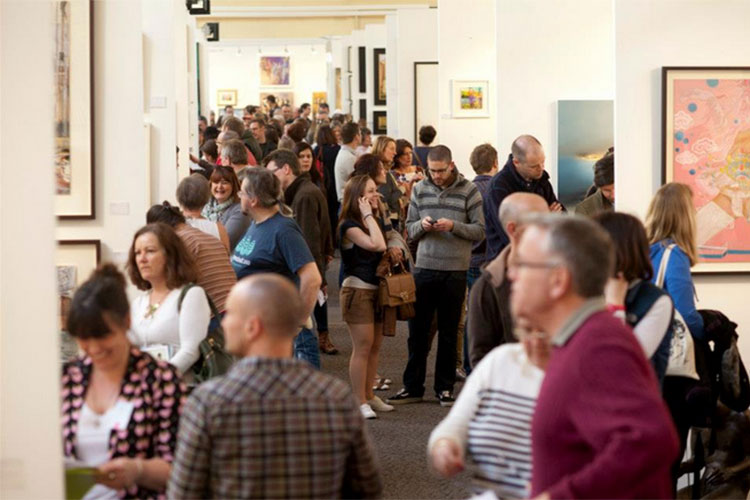 The Hampstead branch of this bi-annual event in which art is brought to those who can’t afford thousands on a single piece for the second living room in the stately mansion they don’t have. Talks on art history as well as emerging artists – and how to spot them – might aid your bargain hunt.

The talented theatre ensemble brings this summer-long season of outdoor performance, including two world premieres – motherhood-focused Push, which features comedy and pram choreography, and dazzling spinning aerial show One Million, about the number of unemployed youths in this country. 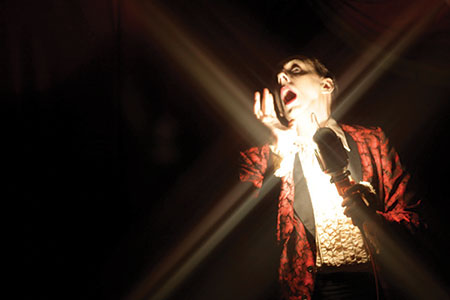 This Bethnal Green arts and creative space continues to attract some of the biggest names in comedy and spoken word, with legend Sean Hughes headlining this Friday’s show. Jacob Edwards, Dave Green, Bobby Mair, Kwame Asante and Brian Gittins line up as support for this night of funny lines and laughs.

The R Club starts this third annual festival of circus, comedy, cabaret and burlesque with host Benjamin Louche leading you through a surreal David Lynch-inspired world that’s been described as one of the most out-there nights in London.

Other tops picks are the aerial performance groups Inverted and Bikes and Rabbits (14) in a double bill, and Piff The Magic Dragon’s madcapped magic and comedy (15). 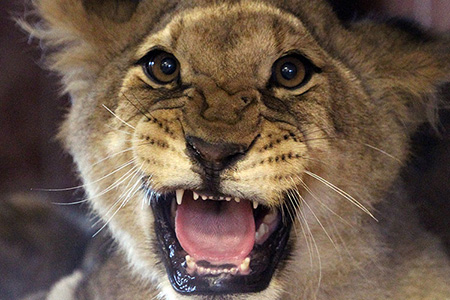 Art in the Wild

The wonderful natural world is in the spotlight for snapper Roger Hooper’s second exhibition this year. This time, the Pantanal wetlands of Africa and the Amazon rainforest are the focus as the breathtaking, wondrous evolutionary adaptation of lifeforms to their habitats are shown in all their diverse beauty. 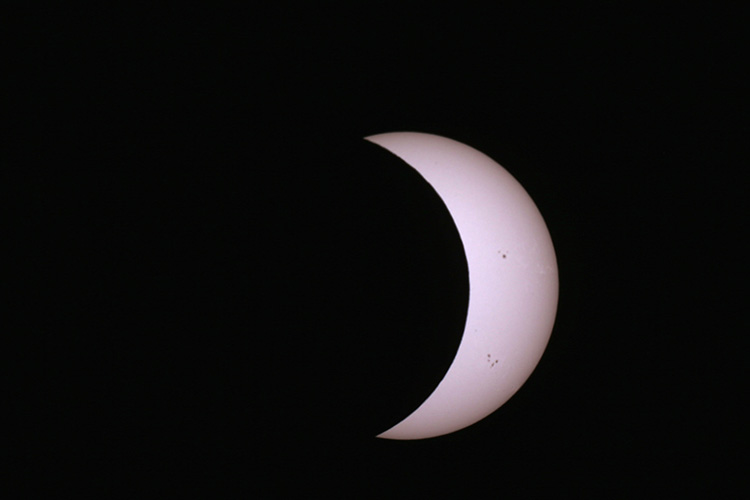 Alternative Guide to the Universe

The major show at the Southbank Centre’s Hayward Gallery takes an unconventional look at earth, with self-taught artists, architects and free thinkers showing their own take on the world and their perspective on the social and culture norms by which we abide. It forms part of the Festival of Neighbourhood season.