London diary: your what’s on guide to the biggest and best London events this week

Kensington and Chelsea hosts its sixth annual contemporary arts fest, the glamorous and posh borough playing host to a free culture festival that boasts  a ‘competitive picnic’ and an interactive 3D experience comprising footage shot on the rooftops of the borough by a gravity-defying freerunner.

There’s cabaret, music, dance and theatre, with the globally renowned Portobello Road becoming the home of the largest street theatre around on July 14, as the street comes under the spell of 3D street artist Edgar Mueller.

This 32-acre estate in The City is home to a diverse array of free and publicly located, modern art. To the Faberge eggs and phonebox-riffing ArtBoxes, you can add a self-guided tour round the indoor and outdoor offerings, seeing works such as sculptor Danny Lane’s Colour Eclipse,  and the 100,000 LEDs of Finsbury Avenue Lit Floor. 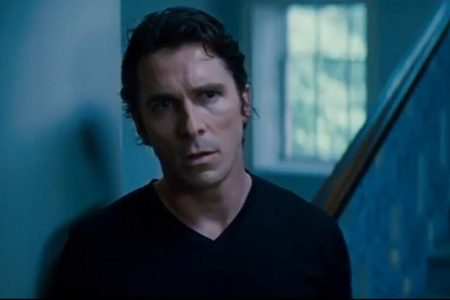 The BFI is intent on ramping up every-one’s anticipation for this summer’s event movie, The Dark Knight Rises, with
this season screening its director’s previous work, including Al Pacino thriller Insomnia, dream-stalker Inception, and Nolan’s two previous Bat-films to date. Could we get anymore excited? Possibly. Not. 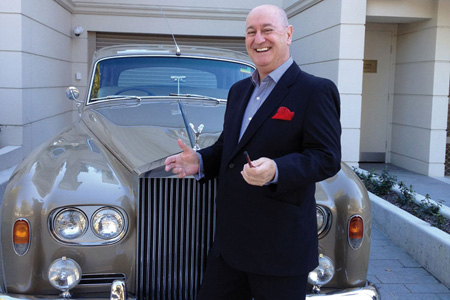 A Double Bill of Deception

Aussie magician Bruce Glen, the self-styled ‘gentleman magician’ (above), performs a special one-off show with English mind-reader Oliver Beech at the headquarters of The Magic Circle, the esteemed organisations of magicians and conjurers who number but 1500 worldwide.

Dodging the perils inherent in a Friday 13, you get two Edinburgh shows for the price of one, and a look inside the ‘house of 10,000 secrets’.

Theatre has tried to challenge the silver screen with epic production design and spectacle. This season does the opposite, putting the emphasis on the intimate, personal, and the imagination, with more than 100 performances, 11 solo acts, 17 special guests and Minifest, a fest-within-a-fest of one-to-one performances.

This two-day fest celebrates all the food and wine of Spain’s famous Rioja region. There are cooking demonstrations from famed chef Jose Pizarro, tapas treats to sample, tasting workshops hosted by wine experts Olly Smith and Susy Atkins, not to mention loads of red wine to try, too. Get along for a taste of Spain.

Cow of a way to die: Brazilian man crushed when a cow fell through his roof

Where have TNT gone? We’re at our Travel Show!