London scene: The best films, theatre and entertainment to see this week

Edgar Wright, Simon Pegg and Nick Frost’s final installment in their blood and ice cream-Cornetto trilogy comes with a lot of expectation. Simply put, it’s better than Hot Fuzz, but not as good as Shaun Of The Dead.

Pegg is Gary King, former Sisters Of Mercy lovin’ high school cool kid who never got over how life post-teens didn’t match up to his ambitions. In an attempt to relive the glories of his youth he gets his 40-pushing best buds – Nick Frost’s corporate lawyer; Paddy Considine’s business owner; Martin Freeman’s estate agent and Eddie Marsan’s family business employee – back together for one last go at the hometown 12-pub crawl that marked the end of their hope-filled days. 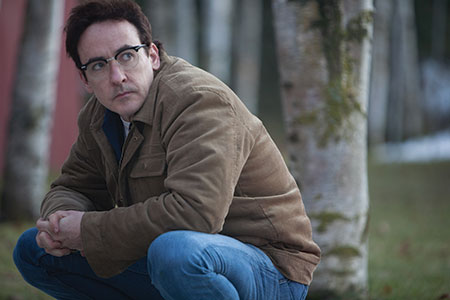 Cusack is real-life serial killer Robert Hansen, stalking Vanessa Hudgens with cop Nic Cage on the case in frozen Alaska in this Silence Of The Lambs-esque thriller. Hudgens continues to come of age and leave her Disney days behind, but it is Cusack playing against type that most appeals here.

Safe House director Daniel Espinosa is at the helm of this Swedish thriller about a drug dealer in Stockholm’s high society. Adapted from Jens Lapidus’ novel, it’s drawn comparisons with Stieg Larsson’s world-conquering Girl With… series (and movies) and stars Joel Kinnaman from the US remake of The Killing and the face under the visor in the new Robocop reboot. 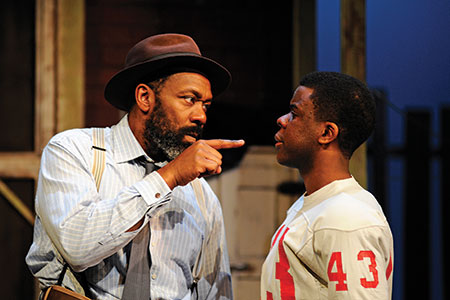 Comedian Lenny Henry was into his 50s when he won the Best Newcomer award for Othello. Though coming to straight acting late in his career, he’s proved – as he does in this Pittsburgh-set domestic drama (written in 1987 but set 30 years prior) – that award marked more than a flash-in-the-pan achievement. LK

Theatre: Twelfth Night & The Taming of the Shrew

All-male touring company Propeller brings these revivals of two of Shakespeare’s comedies both of which have an underlying darkness. Most accessible – and brutal – is their interpretation of Shrew, a no-holds-barred account of a man viciously determined to break the will of his chosen woman to gain her fortune. Their Twelfth Night is much more restrained. LK 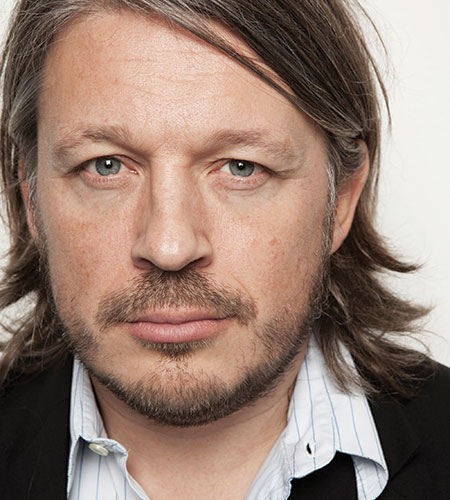 He’s tackled Jesus (Christ On A Bike), penises (Talking Cock), facial hair and politics (Hitler Moustache) and love (What Is Love Anyway?) – now Herring turns his talents to our mortality in We’re All Going To Die! Informative, thoughtful comedy about how we are all headed for the grave. Previews across London to July 31.

Goldsmith’s graduate painter Gary Hume, who is much celebrated for his individual use of colour and surface, is the focus of this career-spanning exhibition that shows some of his most famous works, some lesser-known career entries, as well as other pieces that have not previously been shown in the UK before.

When to visit Siberia