London scene: the best in arts and entertainment this week, August 6-12

The fourth movie in this ‘West Side Story for a new generation’ franchise takes things to Miami for the latest bout of three-dimensional gyrating and gymnastic moves.

It’s unlikely to be troubling the Dark Knight Rises this summer, but promises to flauntsmoves plenty to entertain the fans.

Jurassic Park meets Cloverfield in this Brit flick ‘found footage’ horror as a group of explorers hunt dinosaurs in the dense jungle of the Congo, only to find their roles quickly change as they shift from being the hunters to the hunted.

It wears its B-movie credentials on its sleeve but the camcordered ‘this really happened’ hook is a little long in the tooth now.

Director Fernando Mereilles has made two bona fide classics of contemporary cinema in The Constant Gardner and his breathtaking breakout City Of God.

His latest, though, a multi-stranded tale of life and its small-world surprises, fumbles for the visceral visuals and showboating storytelling of his best films and emerges a muddled minor work in a celebrated career. 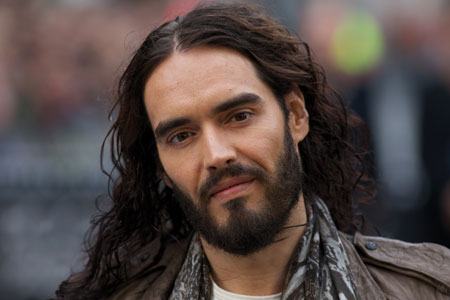 The infamous tabloid fave returns to the UK for this one-off Night Of Spontaneous Comedy. For all the furore over Sachsgate, and his subsequent US exile, it is easy to forget that Brand is a top stand-up, too.

So forget Arthur and Katy Perry, and relish one of the UK’s finest comedians in his natural habitat. 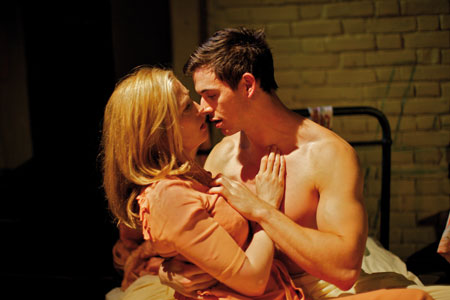 Based on the characters he came across when building his writing career, Tennessee Williams’ 1977 play is a disjointed but evocative portrayal of his experience in a 1930s New Orleans boarding house.

More a succession of snapshots than a fully-fledged play, this depiction of end-of-the-road loneliness is well worth a visit.

Theatre: The Fear of Breathing

Subtitled Stories From The Syrian Revolution, this collation of interviews is highly topical.

The words of protesters, activists, soldiers and the tortured and bereaved create something of the restricted and oppressive atmosphere of a country in turmoil. Performed with compassion, it makes for disturbing viewing.

K-Smackdown: Rapper gets into stoush with crowd at Melbourne gig

Banks of the Ganga, Varanasi