London sound: From My Bloody Valentine to The Darkness, don’t miss this week’s top music gigs and club shows

Your second album is a critical and commercial smash hit – it adorns best of lists that year and for every year to come. It changed music, rewrote the rulebook, defined and re-defined genres – so what do you do?

Hunker down and take 22 years to pen its follow up, that’s what.

OK, so it’s not the accustomed practice – although not totally in isolation – and would not feature too highly on any ‘how to have a career in rock music’ guides, but it is what My Bloody Valentine’s Kevin Shields and co did after 1991’s monumental Loveless slayed everyone who heard it.

It was a multi-layered mega-opus filled with wall of sound depth, reverb-laced, distortion-indulging guitars, where wistful dream pop serenity was married with tear-your-hair-out moments of maniacal musical lunacy.

Its production was laborious – Shields’ now well-documented (and celebrated) perfectionism reportedly cost £250,000 and nearly bankrupted Alan McGee’s Creation Records. Oasis would help him out a couple of years later, though, so don’t feel too sorry for him.

Famed for gigs so loud audience members would vomit, MBV released their seminal LP and disappeared, Shields cropping up occasionally in the ensuing years before finally, after much delay, releasing its follow up, m b v, last month.

It’s a similarly dense and surprising record, and a deserved follow-up, if not in the ways you would expect (moments of simplicity abound).

The fact it got made at all is stunning and the opportunity to hear it and the band’s back cat’s one not to miss. 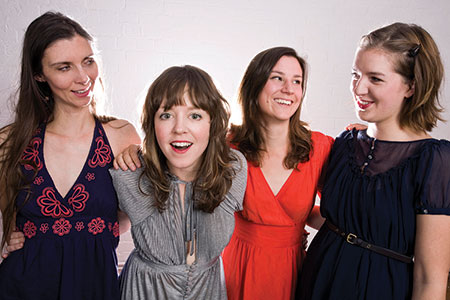 The first of three gigs for the Aussie country-folkster who’s been over here for more than a decade now.

Emily and the Halos have toured with Frank Turner, soundtracked the Beeb’s Wallander and have a fourth LP under construction.

The Bloc crew’s 2012 went tits up when their flagship summer event in east London was cancelled midway through the first of three days.

They’re back, though, with 10 one-off events running until June, focusing mostly on upcoming talent.

First up, however, is Detroit techno legend Juan Atkins.

As if that wasn’t enticement enough for you, there’s a free cocktail in it for the first 50 revellers through the door – so get down there early.

Singing in their own made-up language is the only way this Icelandic group’s angelic, majestic music could have made sense.

They’re known to millions for Hoppipolla from the BBC’s Planet Earth, but are so much more than this. And live, with frontman Jónsi playing his guitar with a violin bow, they take you to somewhere heavenly. 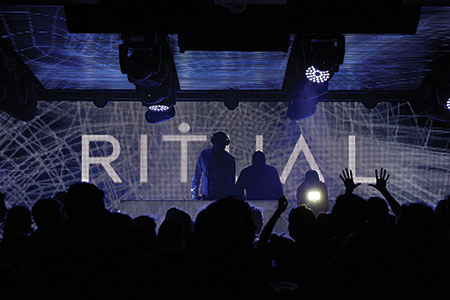 After last month’s sold out launch at west London’s newest electronic music night, comes this sophomore follow-up which continues to run from one end of the musical spectrum to the other.

This time round there’s breakbeat from Stanton Warriors, Felix from Hot Chip drops by and rave fave Herve is onside, too.

They became the surprise success story of 2003 as their catsuit-mock-rock crashed the charts. But after poor sophomore sales they went their separate ways.

Back as a four-piece now, with third album Hot Cakes out last year, Justin Hawkins’ falsetto-rockers are back to doing what they do best – believing in a thing called love … 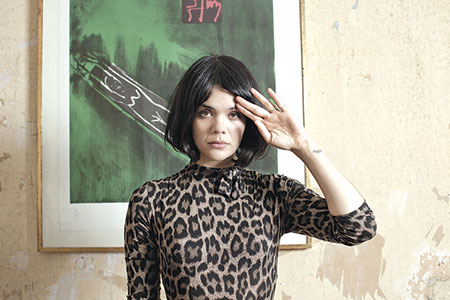 Victoria Park’s the destination for all the coolest, most ‘now’ talents out there once more as Field Day kickstarts the summer fest season with the sort of line-up that has east London’s hipsters falling over with glee.

Miss out and you’re the squarest, most out of touch person this side of your old man.