London sound: The best live music this week including Hot Chip, Dizzee Rascal, We Are Augustines and more

This annual music fest brings together a raft of big names as well as grassroots talent in the name of rocking out for charity.

Spanning the nation, from London to Bournemouth to Glasgow and beyond, and running for a month, it’s all about the tunes and raising money for the global do-gooders.

The festival is kicking off today with a series of launch shows. Graham Coxon takes to the stage for a very special performance this evening, so special in fact that you’re unlikely to see the Blur six-stringer in such intimate surrounds again – the decidedly not-arena-sized Oxfam store in Dalston is the host for this kickstarter.

He’s followed up on Tuesday by Orlando Higginbottom, who is more commonly known by the moniker Totally Enormous Extinct Dinosaurs, and will be bringing his shiny electro-pop to the very same east London store.

English singer-songwriter Lucy Rose, who’s worked with the likes of Bombay Bicycle Club, keeps things rocking the following evening with Hot Chip and Friends taking to the Oxfam shop this Thursday for a DJ set, with spin-off act The 2 Bears in tow, too. The run of events merely starts here, though.

Throughout the capital, at venues from Islington to Brixton, bands, performers, artists and more, representing more genres of music than you can conceive, will be taking to the stage.

There’ll be up-and-coming bands such as The Diamond Noise and the Popes of Chillitown, bands just starting out, as well as line-ups put together for one show and one purpose – to raise money for Oxfam. 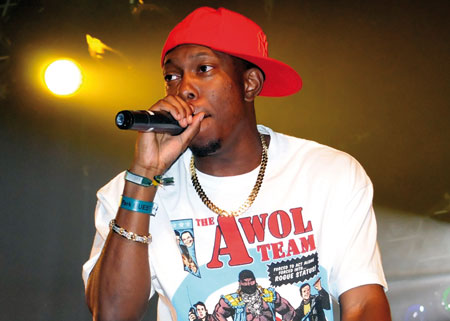 Festival season is pretty much over for another year, but fear not as Shakedown in Brighton is keeping the party going right to the very end.

Dizzee Rascal headlines the main stage with support from Professor Green and Katy B, while Chase and Status top the bill at the Supercharged Arena, alongside Knife Party, Zane Lowe and a whole host of others.

Kiss goodbye to one hell of a festival season here.

Richard Fearless’s melding of shoegaze stylings and electronic music’s multi-genre invention impresses on this year’s newbie LP Trans-Love Energies, sure to get an airing tonight. 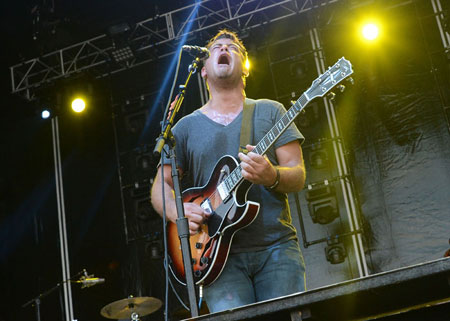 Gig: We Are Augustines

Named after founding members’ August birthdays, heartfelt indie rockers WAA formed from the remnants of Pela, who succumbed to record company wranglings and the pains of intense familial heartache. 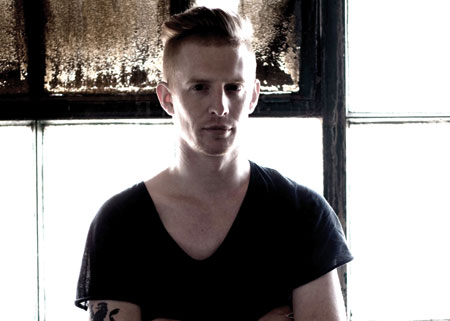 Celebrating bringing parties to ‘Connected’ people for seven years now, this will be one hell of a birthday bash.

Summer is done and dusted; it turned up sporadically and then, in a misleading flicker of Indian summer cruelty, has gone for another six months.

See it out with a proper bang at this final installment of the secretsundaze summer season with Martyn, Two Armadillos, John Heckle, Giles Smith and James Priestley.

Circus club events celebrate 10 years with shows in New York, at their birthplace in Liverpool and here in London, for a summer-closing night of deep house and techno as part of their north London residency.

The aural assault continues for this startling young three piece – sisters Katherine and Jennifer O’Neill on vocals/ bass and vocals/ guitar respectively, with Matt Bick on drums – as they kick on from the release of their debut album,

Nude, earlier in the year with this headline show. Sure to be raucous.

The other Ibiza: Caves, beaches and gloriously laid-back hippie-culture