London sound: The best music and club gigs this week, including Bruce Springsteen and Rihanna

You could’ve forgiven The Boss for avoiding London for the foreseeable future after his legendary, god-knows-how-many-years-in-the-making duet with Sir Paul McCartney last year got axed halfway through due to pedantic curfew laws. But the man of the people has forgiven the UK and is back with yet another one of his mammoth, three-hour (at least) gigs this year.

He is wisely not going back to the scene of the crime, Hyde Park, but is taking to the iconic surrounds of the totally ass-kicking Wembley Stadium.

His last album, 2012’s Wrecking Ball, saw New Jersey’s famous son back in a bullish mood and featured the sort of grandstanding yet intimate songs he’s famous for (the milder eccentricity of the preceding Working On A Dream was replaced by a more bristling sound and lyrical content, with many of Ball’s songs dating back to the Nineties). Even so, it is the biggies most people will be rocking up for.

Springsteen’s ability to write the sort of music that is terrace-ready and crowd pleasing, but which does not lose either his emotional clout or personal voice is what has won him so many fans and ensured his longevity. See him play on stage, whether it is New York’s Madison Square Garden in 1978, or London’s Wembley Stadium in the new millennium’s second decade, and you never once get the feeling you’re watching a multi-millionaire on stage – his passion, energy, and dedication to delivering a great show remains undimmed and unparalleled. 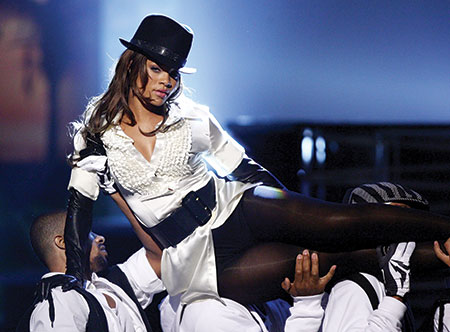 The sexy pop princess is never far from controversy, whether it’s angering women’s groups by getting back with her punchy ex, Chris Brown, or upsetting British farmers by cavorting nekkid in their fields. Far from sorry, she’s here on the Diamonds Tour playing from her platinum-selling sixth album, Unapologetic.

One quarter of The Pixies and legend to bassists everywhere, Kim Deal, along with her twin sister Kelley, formed The Breeders in 1990. They released one album in 1993, Last Splash, and it’s now getting the full-on 20-year anniversary treatment. You can bet indie-rock classic Cannonball is going to absolutely shred tonight.

The oddly named new project from alt-rock pioneer and former Sonic Youth frontman Thurston Moore comes to town. Their self-titled debut – named after an NY moving company – is out now and they play this ultra-sold out gig to show it off. Best bag a handful of cash and find a friendly tout!

Key of Life are launching this new weekly house party, which celebrates the hottest underground sounds in the capital with some of the scene’s most established and loved stars, too. This first night features German duo Super Flu, Andhim and Mets, and there’ll also be magicians, belly dancers and an outdoor shisha area. 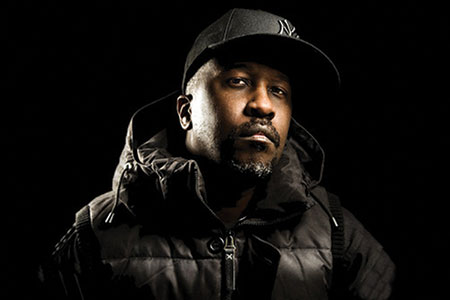 Cutting edge electronic sounds will fill Haggerston Park in Shoreditch this Saturday as those lovely folks at Found, who championed the capital’s electronic scene through their 15 parties at Hidden, bring together a stunningly diverse line-up of artists. Features Maya Jane Coles, Todd Terry (above), Subb-An and more. 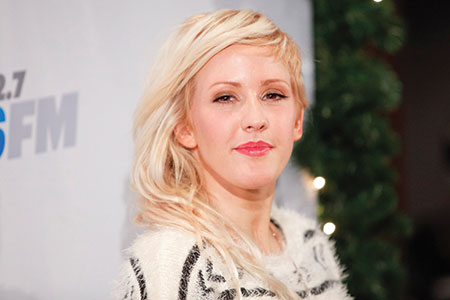 Ibiza, the island forever associated with dance music, got an injection of rock in 1998 with this annual festival that adds the guitars to the decks. This year’s four-month season sees Jake Bugg at the opening party, with the likes of The Vaccines, Chase and Status (live), Example and Ellie Goulding (above) before Foals and Aussie stars Jagwar Ma co-headline the closing party. Majorca Rocks runs in parallel.