Purging the London festival landscape of its homogenised, alt-MOR leanings is Shoreditch’s leftfield quirkfest in the heart of the city’s cauldron of cool.

Celebrating the types who love their DIY individuality over pandering to mainstream acceptance, the likes of Leeds hardcore group Eagulls rub shoulders with headliners Dutch punk outfit Savages, and grunge rockers Arrows of Love share a stage with noisesmiths Iceage, with a plethora of musical styles on show.

Indie dancers Coastal Cities bring a spot of sun-drenched shape-throwing to the show, along with pop saviours Citizens! and indie rockers The Neat.

Perennial oddball and prolific workman Steve Morell joins the bill, with The Duke Spirit (above) sure to be received like returning champs, and the Buzzcocks occupying the prestigious original innovators slot.

Public Service Broadcasting, whom we championed in these pages back in March, embodies the festival’s spirit as live and sampled beats clash, set to old public service broadcasts, with instrumentation laid over the top (everything from a mandolin to crunching guitar riffs), yet without sacrificing a pop sensibility.

It’s music that’s confident of its place and purpose, with something to say, yet shorn of any nonsensical, style-first posing.

If you want to see some of the hippest acts and artists working out there right now, or want to see someone you’ve never even heard of before (and probably won’t see again anytime soon) this unpredictable line-up is a sure bet.

There’s also a host of local after parties (Shacklewell Arms, Underbelly) to choose from, too. 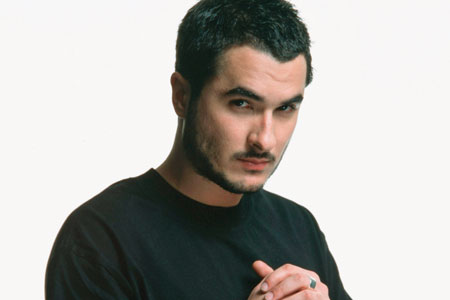 A smaller entry in the festival calendar, this Norfolk weekend comes towards the end of the season. Saturday is pure pop with the likes of Olly Murs, Katy B and Pixie Lott.

Sunday goes for a dance slant, with Chase and Status (live) headlining, alongside Sub Focus, Zane Lowe (above) and Labrinth.

There’s a Friday opening party, as well as Saturday and Sunday after party bashes as well, so see the summer out with style.

They’ve been on a six-year exile that most, with little word to the contrary from the band, interpreted as an end-of-the-road split.

The California indie rockers, though, have returned and bring their juxtaposing electronica-meets-Americana tunes to town, alongside the vinyl-only reissue of their first three albums.

The Rhode Islanders eschewed the folky, soulful tunings of their earlier output for this year’s fourth record, Divine Providence, a long player that aimed to capture their riotous live sound.

It succeeded, serving up a cornucopia of tracks of cacophonous, bar room rock-outs, primed for small, intimate shows like this. 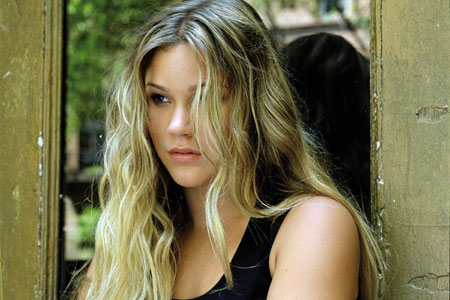 The breakout star, who smashed the charts with her debut album at the grand old age of 13, is already up to album number five, Soul Session Vol 2, by the age of 25.

She’s taking her latest collection of pop-soul-ditties out on the road, with support from Brighton’s funk rockers Yes Sir Boss and Leigh Coleman.

Electro, bass, and even the odd moment of jazz conspire to hit the spot at this eclectic-and-proud night.

It features performances from The Correspondents, Extra Curricular and London Afrobeat Collective, alongside the likes of bass-head Deboa, Black Tie DJs, DJ Marky, Novice of Genius, Beats in Abundance and more. 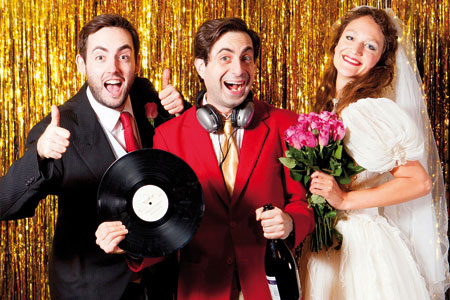 Club: Four Weddings and a Disco

Australia’s number one wedding DJ, Bruce Dunny, brings his own his bag of rock‘n’roll, pop and disco to town for this night of nuptial tuneage.

The first 25 through the doors get pineapple and cheese on a stick, there’s a photographer on hand for the night and no shortage of fun and nonsense to be had.

The refurbed Warehouse celebrates its third party with this tech-house indulgence that boasts none other than German DJ, producer and Cecile Records boss Nicky Curly.

After rising through the ranks from promising talent to genre heavyweight, he’s recently been honoured with his own residency at Space, Ibiza.