With Danny ‘the legend’ Boyle having smashed it out of the park with the Olympics Opening Ceremony (unless you’re a Tory ‘twat’, that is) the closing celebrations to the 30th Olympiad will have a lot to live up to.

As the official Closing Ceremony kicks off at the Olympic Stadium up the road, Hyde Park hosts a closing concert – and it is a best-of-British event in every sense.

Where the respective opening gig was a mish-mash of Brit bands – the less said about Duran Duran the better, other than to query whether they actually know it is no longer the Eighties, as their heavily sprayed barnets suggest otherwise – this show is all about the genuine heavyweights.

Blur, back at the scene of their triumphant 2009 reunion shows, headline. They’ve just released Blur 21, celebrating 21 years of a diverse career, and are bound to draw on their eclectic back catalogue. So expect, given the ceremony, a showboating, grandstanding greatest-hits set.

Think Song 2 (as featured in Boyle’s Opening Ceremony), Beetlebum, Country House, Popscene, Girls & Boys, but also bet on musical chameleon Damon and his boys to throw in a few shocks to keep everyone on their toes.

Support on the evening comes from reformed ska legends The Specials, Bombay  Bicycle Club and the Hook-less New Order to remind everyone that some of the world’s greatest music originated here on these little islands. True world leaders, on a global stage – it’s the gig of the summer. Sorry Bruce. 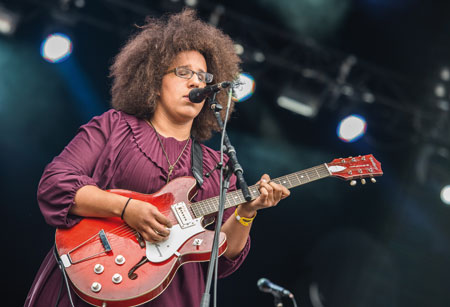 This intimate, independent and atmospheric Dorset bash takes things back to how festivals used to be – all about community, entertainment, cracking bands, and an escape from the everyday norm (in this case the identikit line-ups parading across the country).

This year’s headliners are indie-popsters Beach House, Grizzly Bear and the longstanding Grandaddy, with Alt-J, Alabama Shakes, Tindersticks, Deer Tick and a host of stand-ups, too, among the epic support for the weekend.

Legend and Atlanta-based electro/ house king Felix DHC hits London for the second night of his quarterly residency. In line to shine this time out is fashionista/ artist/ DJ Scarlett Etienne, who’s graced the pages of Vogue and devised the set list for runway shows at London Fashion Week, no less. Glitz, glam and tunes to boot.

WFS join forces with Shogun Audio for this night of drum ‘n’ bass tuneage. Radio One’s Friction will be joined by the likes of Breakage, a scene mainstay since 2001’s remix of Here Come The Drums, with Spectrasoul, Icicle B2B Jubei and Kiwi Chris Tuman, also known as DOSE, who kicks things off in the first room. 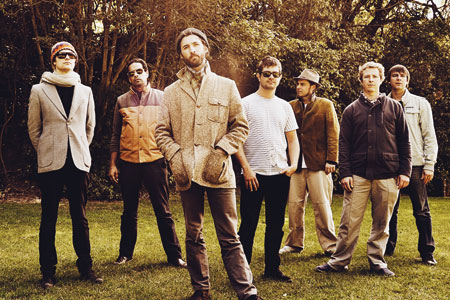 Rootsy, dub, soul, afro-beat, funksters The Seeds have sold bucketloads back home and, with this year’s Dust And Dirt and their eight-piece live assault, are making deserved inroads over here, too.

Check out tntmagazine.com for a chance to win a pair of VIP gig and aftershow party tickets to this south London show.

Not one to find himself short of a word or two, ol’ John Lydon has been relatively quiet of late with the Games on, particularly given his snarling face graced Boyle’s opening bash.

He brings his post-Pistols group to town, with this year’s comeback LP, This Is PiL, in tow, too. Age has not tempered this antagonist, mind. 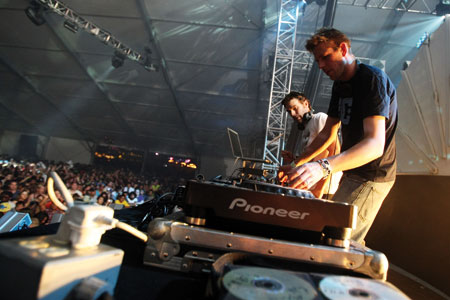 What do you do when you’re one of the world’s biggest dance acts? If you’re Groove Armada, you go back to basics, literally, as they did earlier this year when they announced indie imprint Hypercolour would put out their forthcoming No Knock release. “We wanted to take things back to that warehouse sound,” the lads said. Epic!

Former ‘next big things’ who never quite made the jump to the next level, the Brooklyn six-piece made up for missing out on fame by making some damn fine music instead.

With a powerful rhythm section – two drummers, no less – they’ve an ecletic approach that veers from indie rock to post-punk balladry. Honest.

All in the name: Hartlepool win thanks to scorers Hartley and Poole