Johnny Marr. Pioneering guitarist responsible for some of the most iconic riffs of the past 20 years and half of one of indie’s most revered duos.

This headline show, though, sees him get rid of the others for a solo performance that is all about him.Marr and mate Steven Morrissey were the driving forces behind The Smiths, the Manchester indie band who defined an era of guitar music and were one of the key influences on the Britpop bands that exploded in the Nineties.

The Queen Is Dead, How Soon Is Now?, This Charming Man – the band’s classic tunes were matched only by their intelligent yet prickly demeanour.

Post-Smiths, Marr’s continued to work and gig, and has played with a who’s who of alt and indie talent. Paul McCartney? Yup, shortly after The Smiths’ demise.

He was briefly a member of The Pretenders, too, and then part of New Zealand musician Neil Finn’s 7 Worlds Collide, with Pearl Jam’s Eddie Vedder and Radiohead’s Phil Selway no less. In the mid-Noughties he joined Montreal indie-rock legends Modest Mouse.

Then, after a meeting at the 2008 NME Awards, he join the brothers Jarman in The Cribs, touring and recording on their fourth LP Ignore The Ignorant before setting off for pastures new.

His first solo album, The Messenger, is the current period’s produce, and this is the first time he’s taken it out on the road. Take your chance to see a living legend. 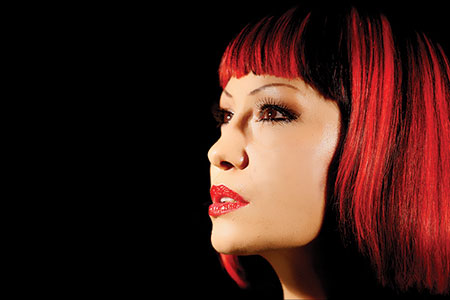 Ready To Go and Drop Dead Gorgeous are the dance-rock mega-hits that made Republica radio regulars at the height of Britpop and Cool Britannia, which saw them grace many a Nineties US teen movie soundtrack.

Lead singer Saffron and the boys are back now touring new EP and single, Christiana Obey.

This musical competition has been touring the UK and drops in to town with a host of up-and-coming talent (Stylo G and Lady Leshurr) and established legends (Top Cat and Skibadee) for a night that celebrates Jamaican music and its influence on the British bass scene through a live music battle.

The Old School Indie night takes the reins for this second event in Feeling Gloomy’s Bowie Week to honour one of rock’s most celebrated artists in the year of his majestic return.

There’s a screening of Labyrinth, the creepy Eighties fantasy flick, prizes for the best-dressed Bowie and loads of The Thin White Duke’s songs.

South Londoner Rodney Smith won plaudits galore for his 2011 LP, 4everevolution, and especially for a knockout Roundhouse show supporting it.

He had a new EP out earlier this year, Banana Skank, and will be playing from this, as well as cuts from his already classic five-strong studio album back catalogue. 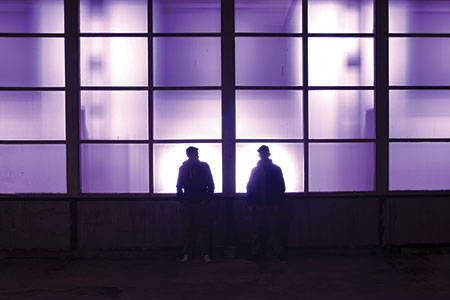 Co-frontman Francis Rossi may have cut off his ponytail now but little else has changed with the rockers who have 29 albums to their name.

The last was Quid Pro Quo in 2011 but they’re still rocking all over the world – here on the Made In Britain world tour they play the Apollo (March 15 and 16) and Wembley Arena (March 17). 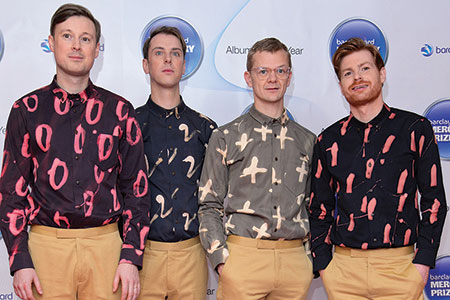 Belgian dance-rockers Soulwax and London-via-Edinburgh indie troupe Django Django (above), who won a Mercury Prize nom for their self-titled debut last year, will grace the Great Stage at this festival in beautiful sculpted gardens in Cambridgeshire.

This year’s theme is superstition. Make shapes as XFM’s Eddy Temple Morris curates the Temple of Boom dance tent or hire a boat and paddle into a tranquil lake. Chilled out festivities.

London shopping: Park It In The Market in Greenwich, July 25

Gay penguins in Toronto Zoo to be separated