London’s most expensive house goes on sale for £250m

The Regency mansion, which is Grade I listed, would be handy for a friend of the Queen, as it’s an easy stroll from Buckingham Palace.

It would also be a top spot for sight-seeing, should the buyer be so inclined, as it’s flanked by Trafalgar Square, The Mall, Pall Mall and St James Park. 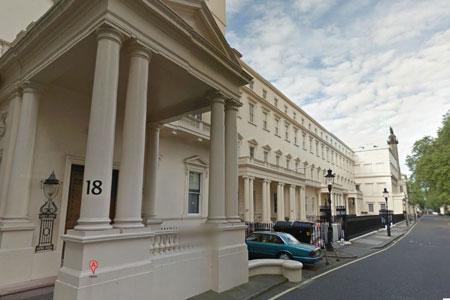 The Daily Mail says a “strictly confidential” brochure flogging the sale has been seen by uber-rich potential owners.

The exact owner isn’t public, but it’s registered in the British Virgin Islands and believed to belong to a Saudi Arabian royal family member.

At the asking price the buyer would be slapped with a £17.5m stamp duty bill.

Anzac Day — How it started

The Definitive Guide to Horror Films on TV This Halloween