72-year-old Linda Chase from Jackson, Michigan said she kept the body of her friend Charles Zigler on her lounge chair so she would have someone to enjoy the televised NASCAR races with. She often had conversations with Zigler after his death.

“He was the only guy who was ever nice to me. If you knew Charlie, he had the best sense of humour in this whole world.” Chase told police. 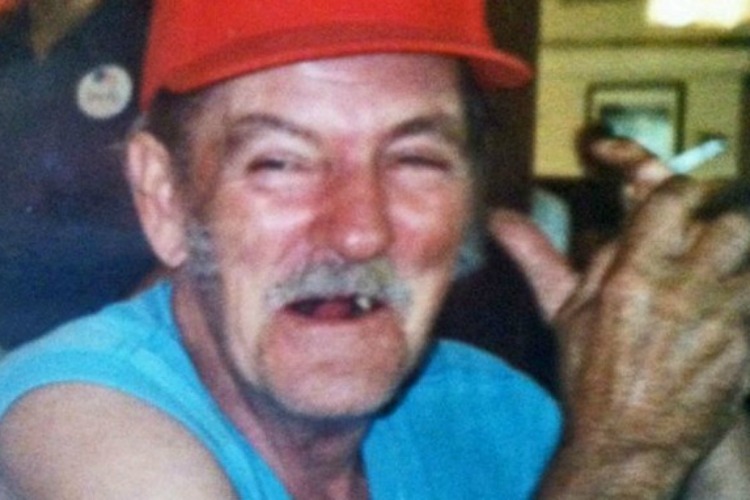 It’s believed that Zigler died around Christmas 2010 and lay dead in Chase’s home for nearly two years – his body was discovered last month on June 6. Family members had contacted police as they hadn’t heard from him in some time.

“He just fell asleep and never woke up…I’m probably going to prison. I told them the truth. I didn’t lie about that.” said Chase.

East Anglia: from pigs to palaces, cottages to castles