Man-made wonders: five of the best

Check out five of the world’s best man-made wonders.

What: Set amid the swirling mists of a tropical mountain forest, Machu Picchu is one  of the world’s most striking archaeological sites and is thought to have been built by the Incas more than 600 years ago. If you trek the Inca Trail to the ancient city, book about six months in advance as only 500 people a day are permitted to trek the route.
See: peru.info 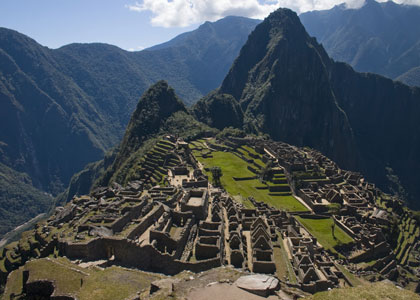 What: Known as the rose-red city, Petra is Jordan’s most valuable treasure, a 2000-year-old town carved into the sheer rock face by the Nabataeans,  a hard-working Arab people. The Treasury is the star attraction, a massive facade, carved in the early 1st century.
See: visitjordan.com 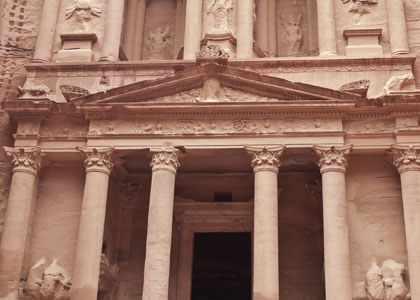 What: Built 2000 years ago, the Colosseum used to provide the setting for gladiators to fight lions and tigers. It could accommodate 70,000 people who could leave and enter in just a few minutes – thanks to 80 entrances.
See: italiantouristboard.co.uk 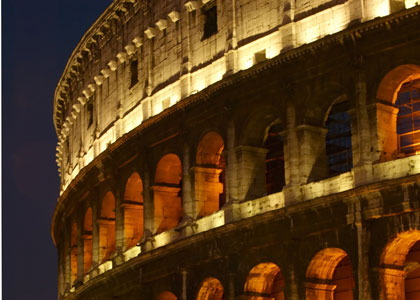 What: Since hosting the Olympics in 2008, China has shot to the top of must-see places to visit. The Great  Wall of China snakes 6000km through woodland, farmland and mountains. The first sections of the wall were  built in 5th Century BC.
See: cnto.org.uk 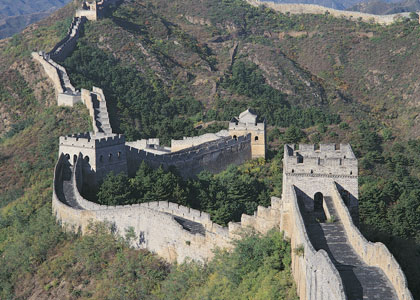 What: The world’s most famous statue of Christ was given a £2.7 million facelift  last year after vandals spray-painted graffiti over the 130-foot statue. The statue enjoys knockout views of Rio’s beaches and mountains.
See: braziltour.com 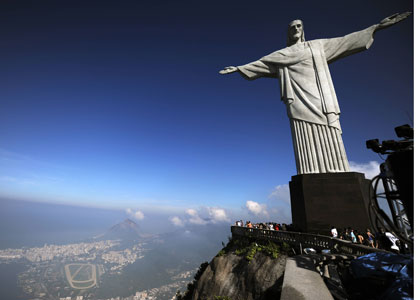 Royal baby: Duke and Duchess of Cambridge unveil royal sprog to the world