Nani’s red card in the 59th minute undoubtedly swung the tie in Madrid’s favour, but it was to their credit that they were able to show the cutting edge necessary to score the two goals needed to send United crashing out.

An own goal from Sergio Ramos put United deservedly ahead on 48 minutes after the Reds had created the more meaningful chances in the first half.

But Turkish referee Cuneyt Cakir, an insurance worker from Istanbul, swung the tie sending off Nani after the winger collided with Alvaro Arbeloa whilst trying to control the ball. 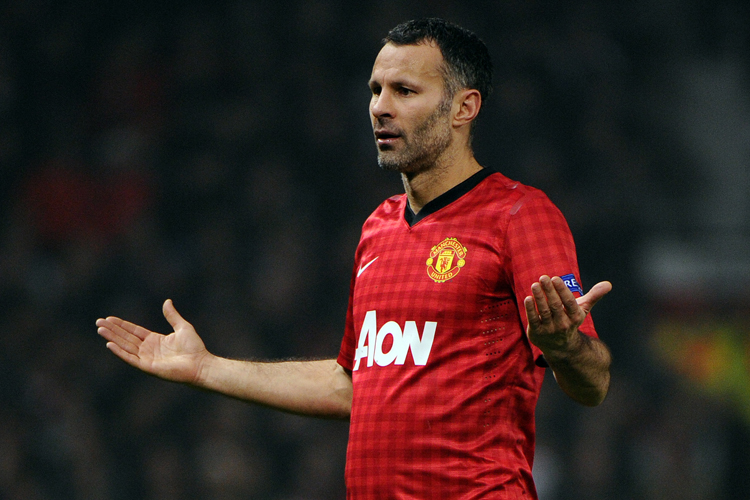 Real Madrid made their advantage tell and soon notched the two goals necessary to send them through to the quarter finals.

A dipping, rasping drive from Luka Modric put Spanish giants back on terms before Ronaldo slid in at the back post to convert a low driven cross.

United had their chances but Real Madrid keeper Diego Lopez pulled of a string of impressive saves.

Cakir, regarded by UEFA as among its top three referees, has understandably come under scrutiny following the game.

His track record of sending off English players is remarkable given the number of games he’s officiated featuring English teams.

Few would argue with his sending off of John Terry for Chelsea against Barcelona, but the red cards he’s dished out to Steven Gerrard, in a World Cup qualifier against Ukraine, and one to Gary Cahill in the World Club Cup were also difficult to justify.

It was also reveal that a Twitter account believed to be Cakir’s personal account only follows 38 accounts including Ronaldo, Real Madrid and the Spanish tourism board.

Meeting the Maasai warriors of Kenya