Those punters who aren’t gifted with the ability to speak Portuguese are in luck – Brazil’s Association of Prostitution will be offering free English lessons starting this year, according to CNN.

“Across Brazil, lots of businesses in the private sector are getting prepared and making their workers more qualified for the Cup. Well, this is a profession, too,” Cida Viera, president of the Association of Prostitution told CNN. 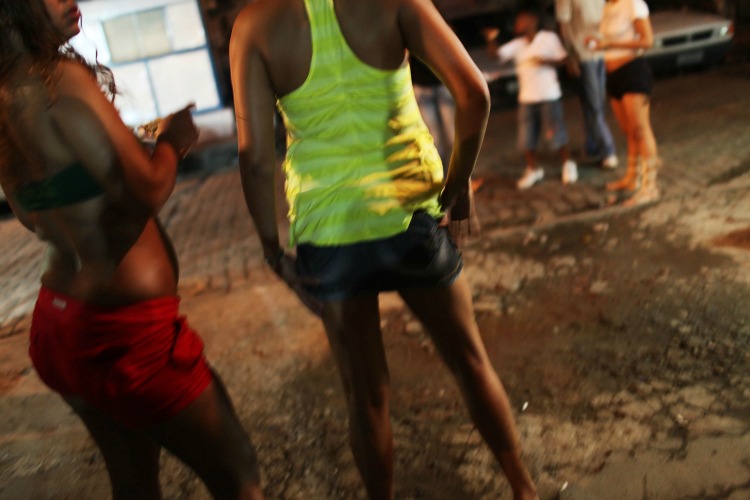 “English will be very important to communicate with clients during the Cup. They’ll have to learn how to work out financial deals and also use a specialized vocabulary with sensual words and fetishes.”

“This is important for the dignity of the work, the women need to be able to negotiate a fair price and defend themselves,” Viera said in a statement to Reuters.

The arrangement is hoped to be run with English speaking volunteers passing on their language skills, as well as Spanish and Portuguese, since many sex workers are immigrants from outside of Brazil.

Preparations are being made across the country as 12 cities in Brazil will take part in hosting the World Cup in 2014.

Sympathy for the devil at The London Cabaret Club