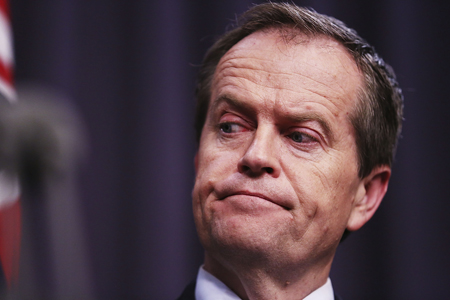 Long regarded as a leader-in-waiting Bill Shorten is a centrist and a career politician with strong links to the unions. Popular in the party he was central to both the ousting of Kevin Rudd and his return. Shorten is married to Chloe Bryce the daughter of Australia’s Governor General Quentin Bryce, all of which adds to the impression of his being the most heavily embedded establishment figure on the list. A solid, if uninspiring media presence, it’s difficult to see how he would counter Tony Abbott’s authoritative masculine style. 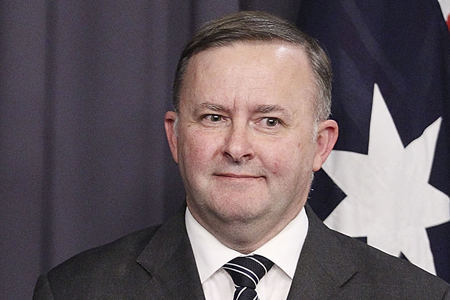 The heir to Rudd, Albanese was the ex-Labor leader’s deputy and a close ally. He has managed to maintain good relationships with those in the Gillard camp despite Rudd’s coup and is seen as a superb media operator. He achieved brief web notoriety after a speech he made appeared to borrow heavily (if not completely rip off) one given by Michael Douglas in the film The American President. According to Katherine Murphy writing in the Guardian, the new caucus voting rules could also help Albanese secure a victory due to his strong support among inner city Labor Party branches. 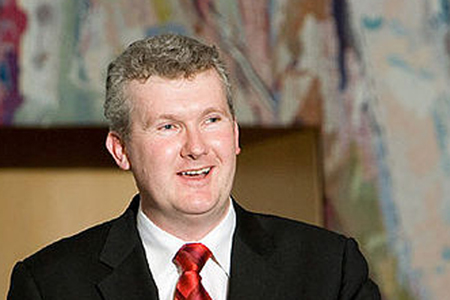 The Labor frontbencher has admitted to wanting to lead Labor however appears reticent to throw his hat into the ring just yet. He was praised for his work in the difficult and prominent role as Australian immigration minister and is seen by many in the party as a potentially safe pair of hands who could guide the party through some much needed post-election reforms. Despite suggesting that at 43 he was in “no rush” to take on the leadership he has so far refused to endorse either Shorten nor Albanese, which has lead some people to speculate that he may be weighing his options. 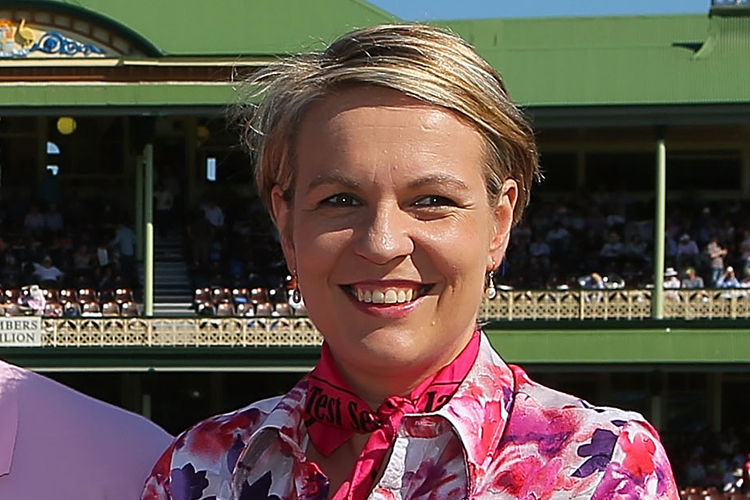 Sydneysider Plibersek is the daughter of Slovenian immigrants who holds two degrees and entered parliament in 1998. She focussed much of her time working on issues including homelessness, gay rights, and child care. She held a range of shadow positions and became a minister in 2007 at just 38. Plibersek is a passionate parliamentarian who has stoutly defended Labor’s record in power, highlighting the immense amount of legislation it was able to pass. However she has been very critical of the party’s fraught internal politics, “I give us 9 out of 10 for governing the country and 0 out of 10 for governing ourselves,” she said in a recent ABC interview.

Visas and sponsorship in the UK – advice from the experts