The former soldier, who was suspended from the Labour Party after the punch-up on February 22, admitted the charges, including one of assault by beating.

He is reported to have headbutted Conservative MP for Pudsey Stuart Andrew while in a Commons bar, and is also said to have attacked Tory councillors Luke Mackenzie and Ben Maney, as well as Labour whip Phil Wilson, who represents Sedgefield.

Tweeting from court, BBC correspondent Chris Mason posted some quotes from a witness for the prosecution named as PC Kean.

Mason tweeted: “PC Kean: #Joyce seemed to flip. ‘In custody he went calm but then would get aggressive. Broke a window pane and insulted police.'”

“Court told Eric #Joyce  told police ‘you can’t touch me I am an MP.’

“Policeman PC Kean first on the scene, says there were upturned tables and Eric #Joyce smelt of alcohol.

“Court told Eric #Joyce  was drunk and was annoyed there were lots of Conservatives in the bar: and said so in strong terms.”

Under parliamentary rules, MPs automatically lose their seat if they are sentenced to more than 12 months in jail.

Joyce has already said that he will not stand for re-election to parliament in 2015.

Jeremy Dein QC, defending, told chief magistrate Howard Riddle: “Subject to the court’s view, he [Joyce] wishes for the matter to be dealt with today.”

According to reports, the MP lashed out after declaring there were “too many” Tories in the bar. 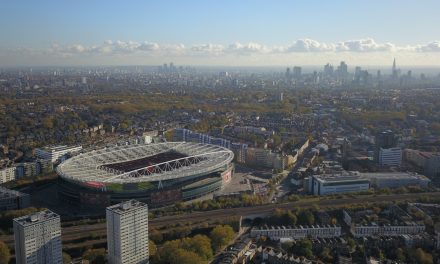