Music focus – Foals: How an Oxford five-piece became one of the biggest bands in the world

Holy Fire is part of the logical sonic progression that has been notable since the band released their first album Antidotes in 2008, yet it is also a stand-alone record, brutal and beautiful in equal parts.

“When we started writing, we wanted to free ourselves from the shackles of keeping things harmonious. It was informed by a confidence in the band,” said lead singer Yannis Philippakis in a recent interview with Pitchfork Magazine about the new album. “

The headspace was: Let’s not overthink it, let’s not discuss it, let’s just enjoy everything, and if things feel intuitively right, then be okay with it.”

To say that it is the Oxford band’s most mature album should almost go without saying. It’s their third record, written after six years of almost constant touring, writing and performing as well as the added rigours of living with the scrutiny that comes with being successful musicians.

What makes Holy Fire so terrific is how faithfully it manages to capture the sound of Foals as a live band: the light and shade of the softer tracks, but also the heaviness of the guitars, and the relentless pounding of the drums and the bass guitar. 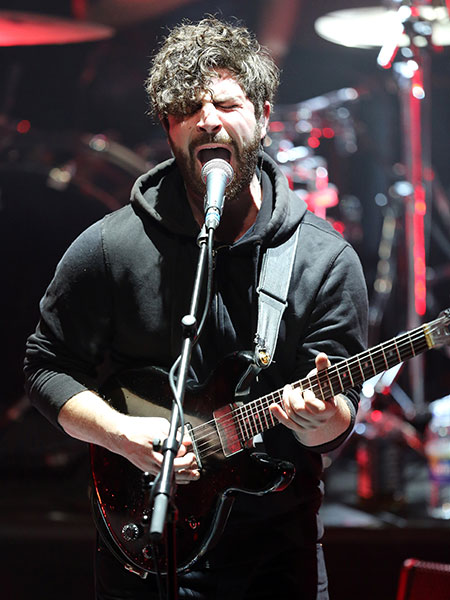 When asked whether Holy Fire better represented the way the band sounds live Philippakis said, “Yeah. It’s not just the heavier songs though, like Providence and Inhaler, that have that sort of energy, but also songs like Moon and Stepson. All of them really.”

This is in stark contrast to the sound of the band on their first two albums. Antidotes was full of youthful exuberance; angular and playful songs smattered with synthesizer arpeggios and alto saxophones.

Much like the first jittery, knobbly-kneed steps a pony (from where the band got their name) takes, there were a few awkward stumbles but it was enthusiastic, catchy and the kids loved it.

2010’s Total Life Forever on the other hand was starker and colder than Antidotes, but it was also a much tighter and more polished sounding collection of songs. It was less immediately gratifying, but it was better crafted and more thoughtfully put together. In short, it was better.

While the shift between Foals’ first and second albums was quite a dramatic one, it didn’t seem to affect the band’s popularity, certainly not negatively anyway. If anything, Total Life Forever propelled the band out of the indie fringes and into the mainstream guitar rock stratosphere. Holy Fire looks to be the record that will cement their position there. 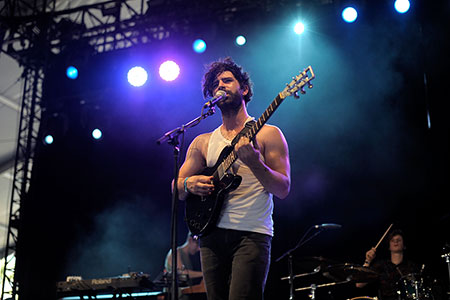 Holy Fire actually has its creative roots based here in Australia. When the band toured in 2011 as part of the Laneway Festival they began throwing around a few ideas for the new record.

“We went to the [Woronora] River with Jono Ma [Sydney musician from band Los Valentino’s],” said Yannis in an interview with Australian magazine The Quietus about this period.

“We’d been trying out some early demos in the studio, but it wasn’t happening so we left. We set up microphones outside, Ma set up his laptop on a wooden table and we recorded into the night.”

While none of the tracks they worked on by the banks of the Woronora in Sydney’s Sutherland Shire made their way onto the finished album, it is a mark of the love Yannis, and the band as a whole, have for Australia.

Having already toured Australia in January as part of the Big Day Out festivals, Foals have announced a brace of shows in late September and early October. 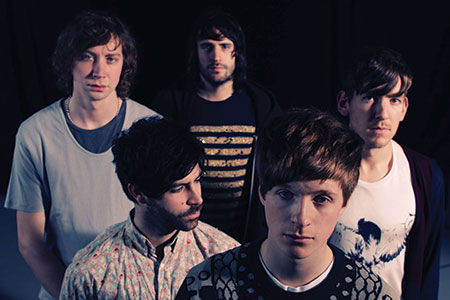 For Australia to have a band of such stature touring twice in a year is both a pleasure and privilege. It was during their recent January tour that I last saw Foals play to a packed room at the Oxford Arts Factory in Sydney on a humid, hot summer’s night.

The Arts Factory’s main room was crammed to capacity and the queue at the bar was less a line and more a phalanx full of shadowy men in short sleeved shirts buttoned to the neck and tight jeans with the bottoms rolled to the ankles and women with pretty faces and short cropped hair in florally dresses and denim jackets.

I can’t remember which band opened for Foals, it didn’t seem to matter at the time and it still doesn’t now. The whole evening had a kind of surreal quality to it.

In terms of hype and demand for tickets, Foals could have easily sold out two nights at much larger venues: the Enmore or The Metro Theatre, perhaps. The fact they were playing to less than 300 people made no sense whatsoever. It was wonderful though. 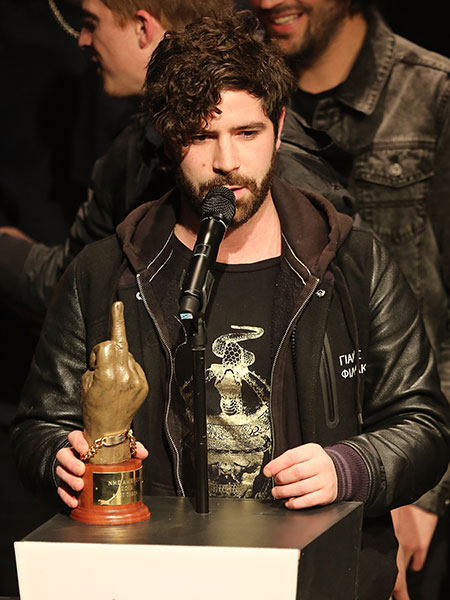 The band opened with the muscular Prelude, which starts as a lightly strummed guitar chord looping over and over and ends in a maelstrom of thrashing guitars, wailing keyboards and pounding drums. Even crowd favourites off the band’s first two albums like Cassius, Balloons, This Orient and Miami all sounded fuller, heavier, meatier even somehow.

Foals recently supported Metallica during a tour of the United States, a support slot that would have made no sense two years ago but now, in 2013 seems to make all the sense in the world. I am usually not a fan of the mosh pit; I am no jumper or shover.

When I see a band play live I like to actually listen to the music as opposed to punching the guy in front of me in the head while jumping up and down on somebody else’s toes.

Yet that night I sweated through my shirt, jumping, pushing and dancing just like everyone else there. Foals have always been a good band, but after the release of Holy Fire they’re much better than that. They’re fucking unbelievable.

Moving home from the UK? Here’s a checklist to help you out…