The man was on top of the statue for around 3 hours and has so far remained unidentified. Police closed Whitehall, the home of the Ministry of Defence and other important government buildings, when there were fears the man was armed with a knife. 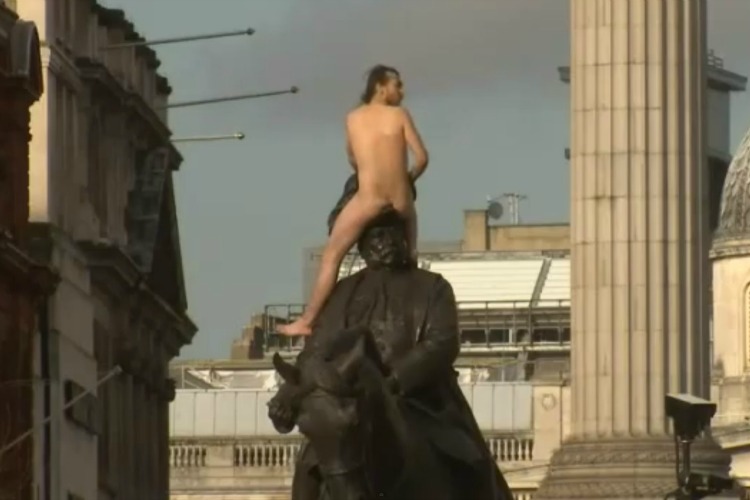 The nude climber was clothed when he first scaled the statue but soon removed clothing when he reached the head of Prince George.

“We were called just after midday to reports of a man who had climbed a statue in Whitehall. Officers are on the scene and trying to talk to him to bring the incident to a successful and peaceful conclusion.” a spokesperson for Met Police told The Evening Standard. 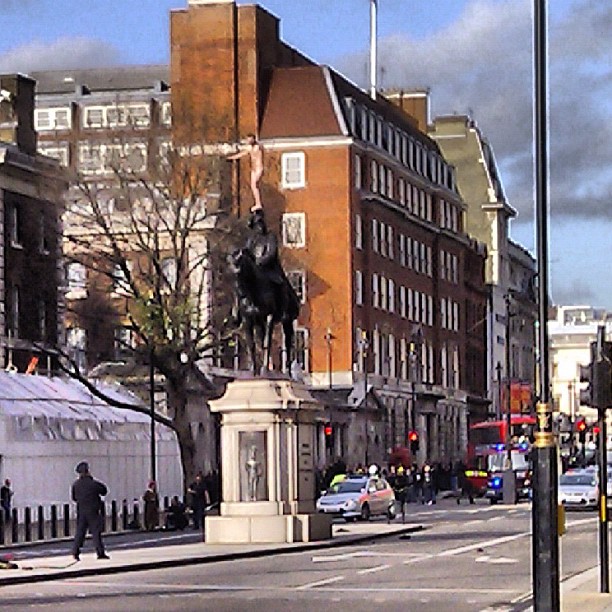 George William Frederick Charles was a member of the British Royal family and lived from 26 March 1819 – 17 March 1904. The naked man is thought to be in his thirties or forties. 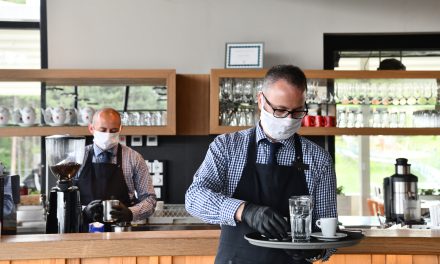 An Economical Pandemic? Small Businesses are Bouncing Back Faster Than We Expected